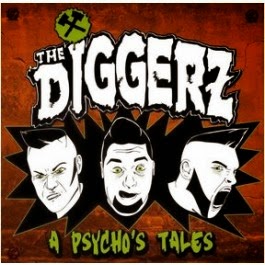 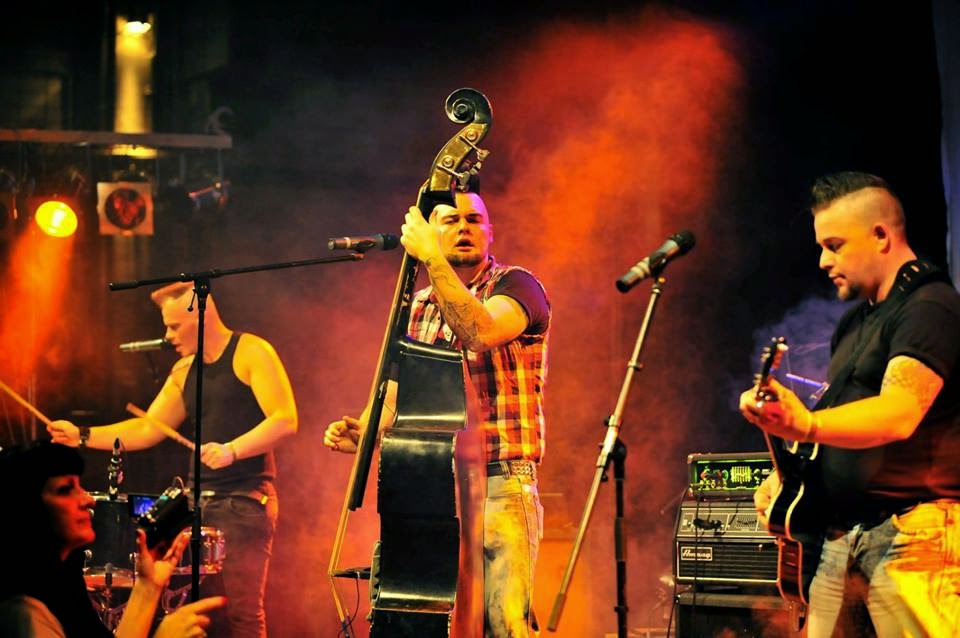 In late 2014 I was tipped off about  The Diggerz and to be honest I wasn't familar with them.The word was that these kats were a damn good band and one I should keep an eye on, hell they even have some pedigree too boot.This German psycho outfit has developed a pretty good rep. The band's debut album  "A Psycho's Tales"  is now out and it lives up to the praise I had heard about them and more. This puppy starts off with a horror fused intro and then  breaks into 9 tracks of old school psychobilly that is downright good.This is fresh ,diverse and vital psychobilly that's hard to resist.Highlights include: "BBQ On A Lost Island", "Forgotten Son", "Hangover", and "Breakout".


The Diggerz  have  been compared to a hand full of other psychobilly bands but make no mistake here they are their own band with their own  unique sound.If you want proof "  A Psycho's Tales" bares that out.This is killer album and highly recommended!!   https://www.facebook.com/diggerzpsycho?fref=ts
Posted by Slams Reviews 2 at 14:50