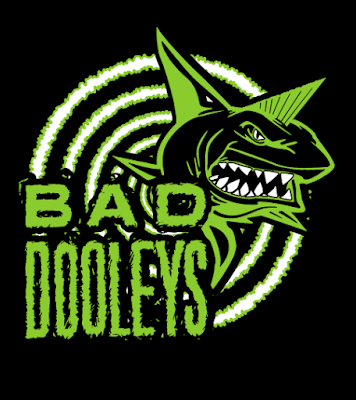 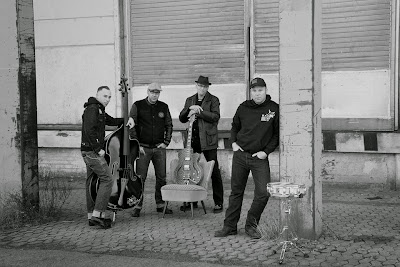 When the German psycho rockers Bad Dooleys came out of hibernation back in 2011 more than a few fans were caught off guard.After all the band had been put to rest in 1993 and really didn't have much of a footprint outside of Europe.Then in 2012 they released the pretty stout "King Of The Sea" album and the result was a fair bit of  radio and podcast airplay around the world.Well now there back with their fifth album "Wild Wood" and this is one impressive effort.Clocking in with 9 originals and one cover of catchy old school flavored psychobilly  that is hard to resist.This is not only more aggressive than "King Of The Sea",it's also stronger and has a fresher and more focused  feel about it.Highlights include: "Beast in the Jungle" ,"Fast Cars", "Hell Dogs" and "Old Man Stompin' Shoes".
The Bad Dooleys have turned it up a bit here and "Wild Wood " has some muscle, is pretty damn good  and is really easy to like.Not bad for a band some people wrote off years ago.Recommended!!  https://www.facebook.com/BadDooleys?fref=ts
Posted by Slams Reviews 2 at 13:48