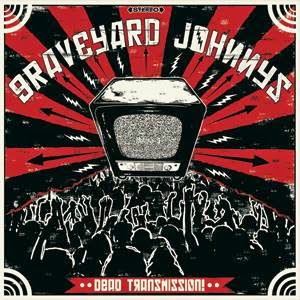 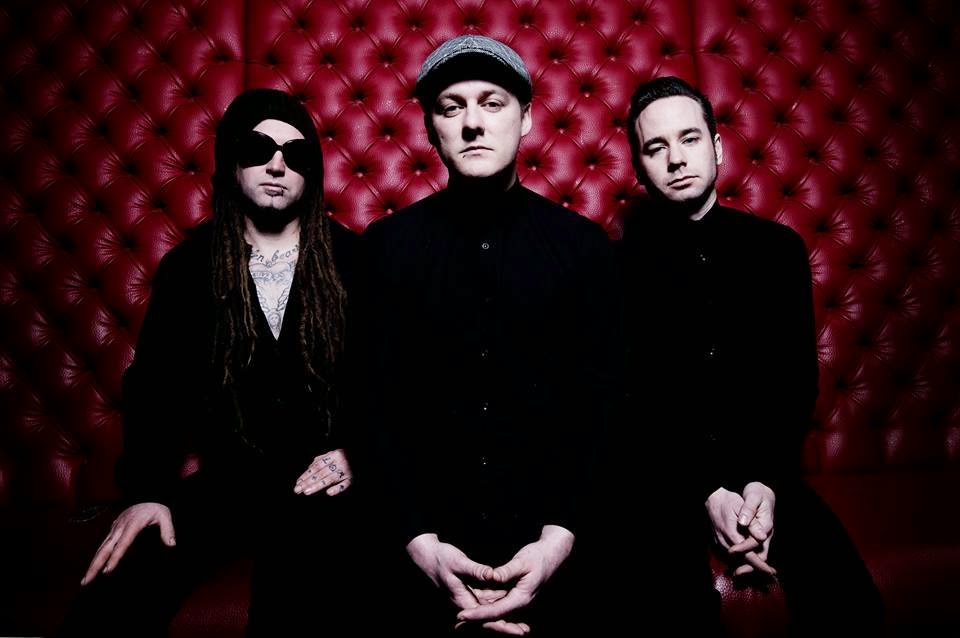 Been a punkabilly band has never been an easy gig and doesn't change even when your damn good .There is always going to be a large pool of billy purist, psycho's and punkers that will have no use for you. The Graveyard Johnnys have been  and are one of the better punkabilly bands out there and they have a rep has one of the hardest working bands around.With  an album, a couple of singles,an ep a few split albums and also  a whack of compilation spots under their belts,this is a band that really doesn't get the attention they deserve.Hopefully the band's latest effort  " Dead Transmission " can change that.This puppy struts in with 10 tracks that  hit hard and fast with a kool positivity.The tracks range from mainly straight up punkabilly to rock n roll and this  helps gives a freshness to the album even when some of it sounds familiar. Highlights include: "I Won't Wait", "Little Witches",'The Poison" and "Dead Transmission"

The Graveyard Johnnys are in fine form here and "Dead Transmission " is their best release yet and you may want to throw a few bucks down on it.Recommended.  https://www.facebook.com/graveyardjohnnysUK/timeline      http://www.graveyardjohnnys.com/
Posted by Slams Reviews 2 at 22:12