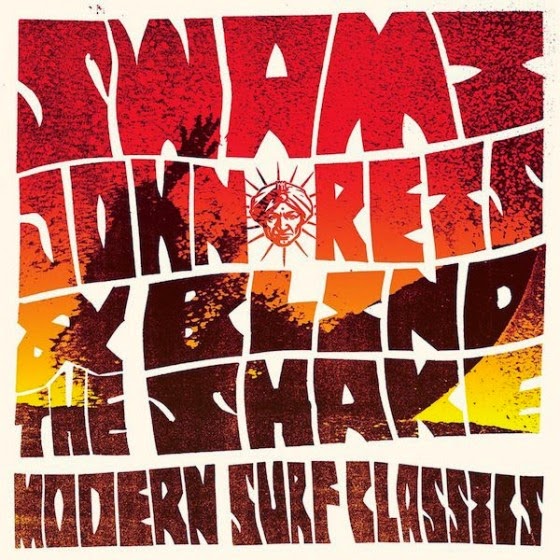 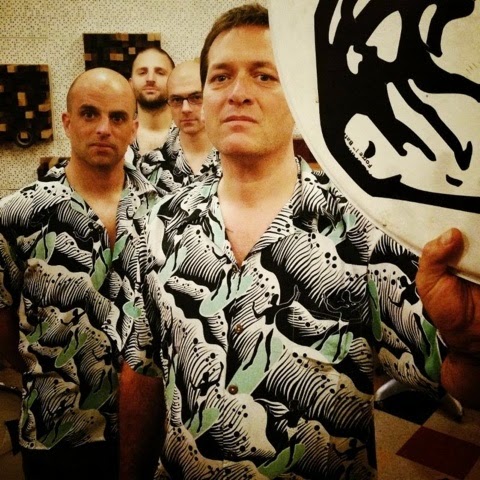 Legendary guitar slinger  John Reis (Rocket from The Crypt, The Sultans,Hot Snakes, Night Marchers,etc.)  wanted to make a surf album  so he joins forces with Minnesota`s psychedelic punkers The Blind Shake.So a couple of years ago they got together and laid down  a whack of tracks  and now the resulting album is finally out.Washing up on shore is ``Modern Surf Classics`` containing  13 tracks of hard driving surf ,hell for the most part this is surf punk meets  smash mouth surf  and it`s damn good.Yes there is a few traditional surf tracks and that adds to the kool feel of the album.Highlights include: ``Over The Falls``, ``Zulu As Kono``, ``Sea Saw`` and ``Kooks On The Face``.


Overall  ``Modern Surf Classics`` is a killer album  that is a blast of fresh air as well as a wall of sound.It may not appeal to  all fans of surf but there really is something for everyone here (even if your a traditionalist). This baby will blow you away !! Highly Recommended!!   https://www.facebook.com/swamijohn.reis/timeline    https://www.facebook.com/pages/The-Blind-Shake/62488177468
Posted by Slams Reviews 2 at 14:33