Furious - From The Cavern To California 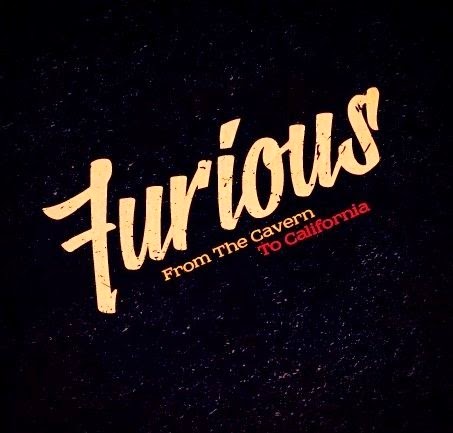 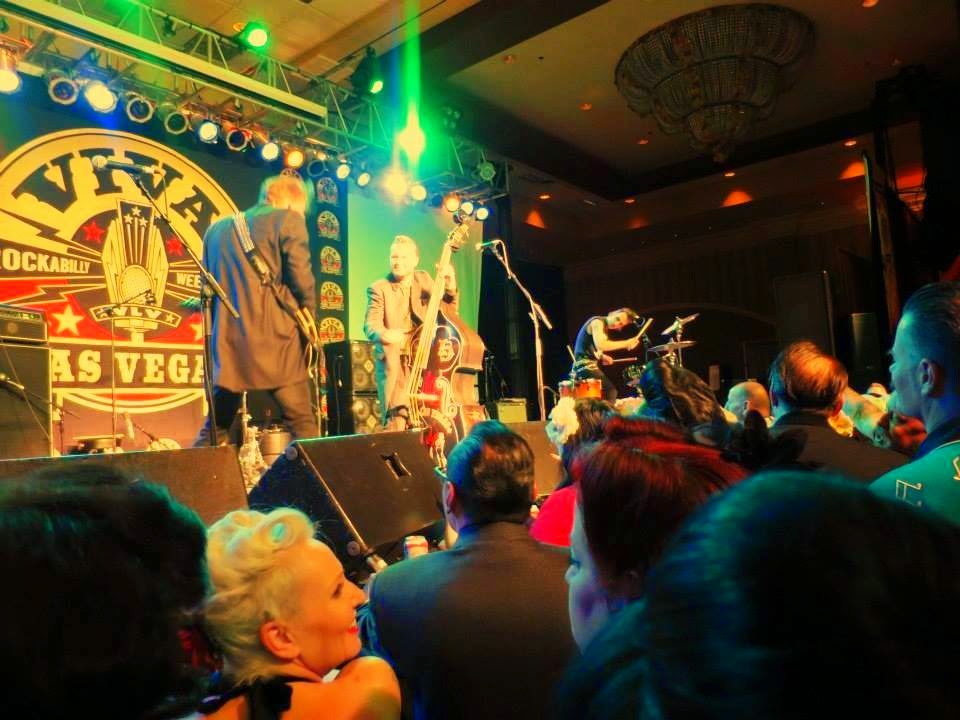 Much has been said about Liverpool's Teddy-boy rockers Furious and pretty well all of it is positive .This is a rock n roll band that really brings it on .Since forming in 2005 these kats have earned a great rep as a killer live band. In 2007 they released the attention grabbing ep "Asbo Shuffle" and then their stellar debut album  "Wreck The Hoose Juice" in 2010 ,both  basically cemented them as a band to watch.In 2012 the band put out the kool single "The Teds Don't Need A King" which was the also their  last Nervous Records  release .Last year the band signed with Wild Records and the results are now out. The newly released  "From The Cavern To California" is nothing short of a blast of rock n roll  and I'm talking ass-kicking rock n roll .Coming in with 12 tracks full of attitude that have the muscle to back it up,Furious have delivered a wake up call here.This is rock n roll with a whole lot of Teddyboy  and  a little rockabilly thrown in too boot. For the most part this is uptempo and in your face but there is also a few slower numbers .Highlights include: "Evil Little Eye", "Bucky Is My Baby", "Valley Of Doom" and "I'm Gonna Wash My Hands Of You".
From The Cavern To California   is a well produced album that sounds raw ,tough and and at times urgent .Easily the best release so far by Furious and that's saying something,this is killer rock n roll. Highy Recommended.  https://www.facebook.com/Furiousrocknroll
Posted by Slams Reviews 2 at 17:59