The House Of Haunt - Monsters On The Loose 2014 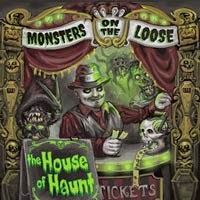 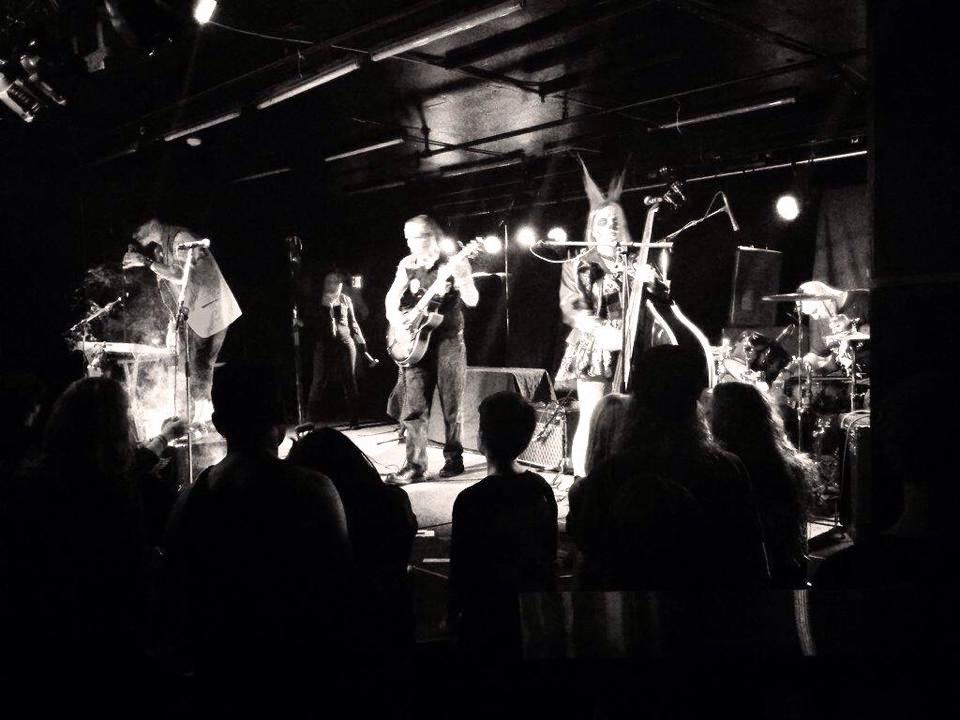 The big smoke known as Toronto,Canada has never really had a strong psychobilly scene,whereas the rockabilly scene has been pretty solid. Toronto  has produced a  number of rockabilly bands but psychobilly bands have been few and far between.Don't believe me ,go ahead and  start naming .It's kinda of a weird void .Back in 2011 the young upstarts The House Of Haunt crawled out of the depths of hell onto the T.O. scene. Needless  it's been a tough go but they have managed to crave out a bit of territory for themselves.Playing a brand of horror influenced psychobilly that's full of evil mayhem and fun.It's also psychobilly that's fleshed out with both strong male/ female lead vocals and at times driven by keyboards .That said the band released  the kool  Highway Horror cd single back in 1212 and it  has managed to garner some strong air play on billy based radio in Canada.
Now in 2014 the band has dropped their debut album "Monsters On The Loose " onto the unsuspecting public and this little monster is surprisingly strong.Bashing in with 12 original tracks that  include 2 live tracks ,some older tracks that have been released in the past  and a whack of new songs. We get a kool mix, from slow burners to straight up psycho rockers and a chunk of punk and rock n roll tossed in for good measure.Highlights include:  "Evil Feeds",""Dead", "Devil's Promise" and "The House Of Haunt".
With " Monsters On The Loose" The House Of Haunt  have released an album that is energetic, strong and diverse.You may want to check this one out and maybe keep an eye on these guys.Recommended.
https://www.facebook.com/pages/The-House-of-Haunt/235873429828385?sk=timeline&    ref=page_internal   http://www.thehouseofhaunt.com/
Posted by Slams Reviews 2 at 14:27