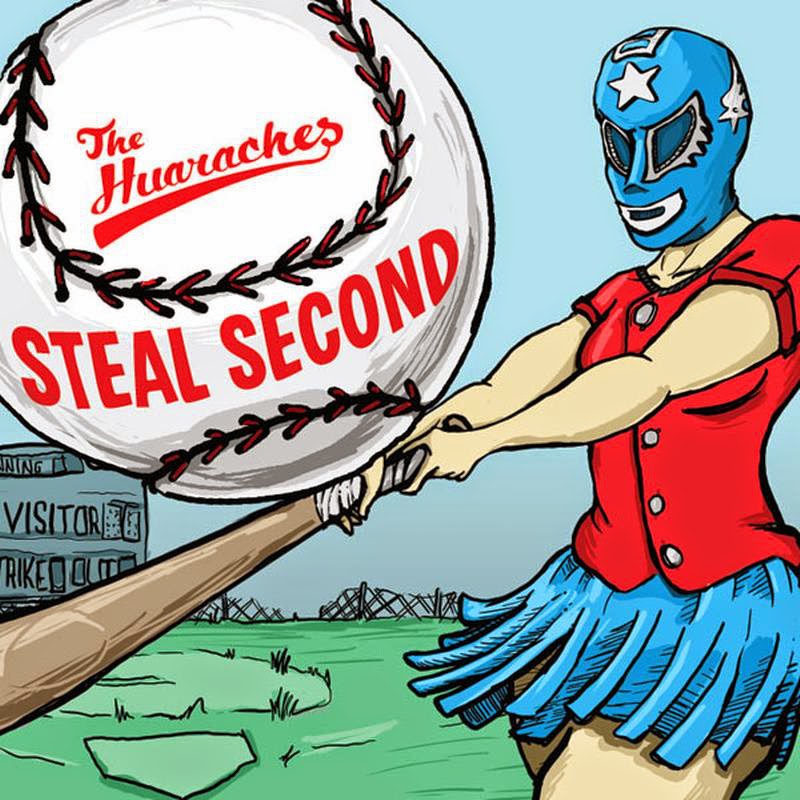 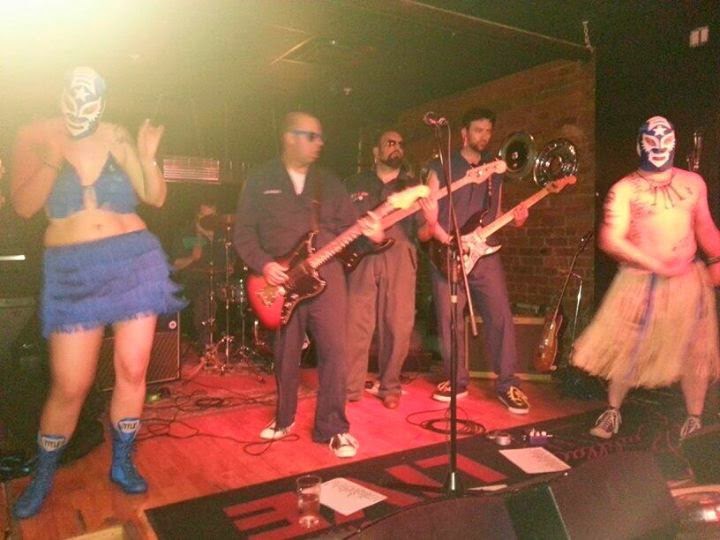 Last year  Canuck  surf punkers ,The Huaraches firmly planted themselves on the map with their  killer debut album "Ride!" .Hell these boy's appeared to come out of nowhere, nailed it and created a buzz that was and is bigger than even they were aware of .Not sitting back The Huaraches have decided too strike back hard and fast ,the result is the band's sophomore release " Steal Second" .This puppy washes up with  8 kool  tracks that meld traditional surf with modern surf and  leans more toward  Man or Astroman than say the Ventures.The band delivers a stronger, harder and more punched up effort here that's sure to impress. Highlights include: "Mudsharks,Away","Phasers!Zap!Blam!Kill!,"I Guano Rock" and the stellar "Defending Go-Kart Champions"