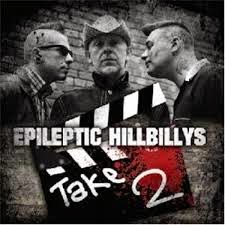 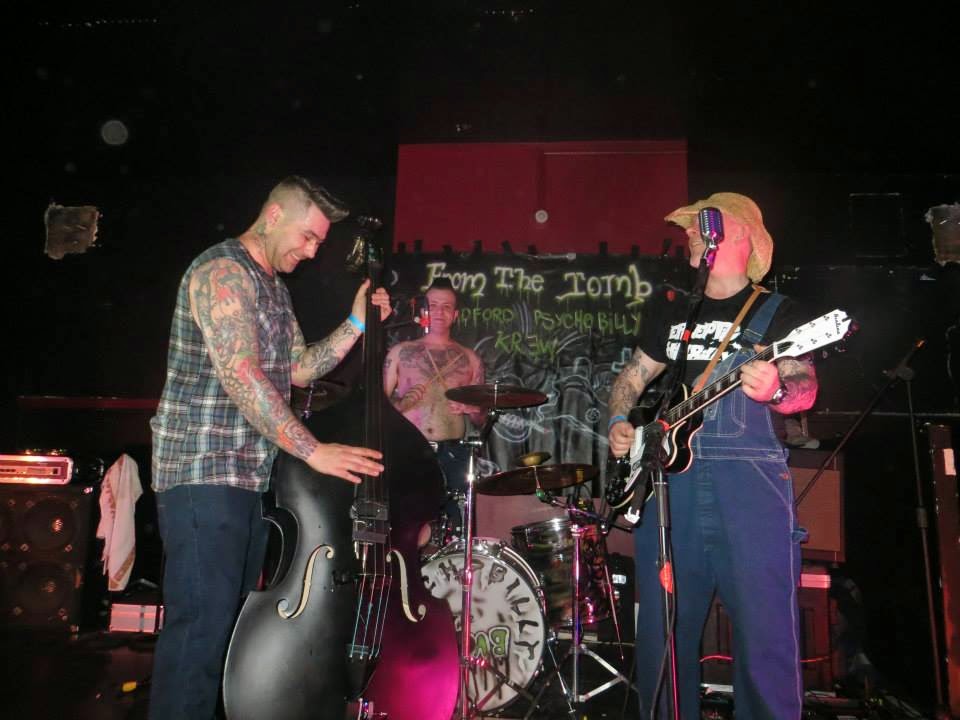 Thee Epileptic Hillbillys are a band you can never count out. Hell back in 2012 the band's leader Billy Oxley suffered multiple heart attacks and the band was basically finished .Here was a band that really was on a roll with  2 truly killer albums in the bag, a growing world wide fan base and then it all appeared to end.Well  Billy Oxley and his band mates are back with a vengeance.Simply called  "Take Two",this puppy leaves no doubt that these kats still have it .Hell this is a great follow up to their last album"Insanity" .We get 12 tracks (9 originals) of old school psychobilly with a dash of hillbilly and rockabilly tossed into the mix.Just what the doctor ordered and what you  would expect.The band's sound has always been kinda of fresh and vital and that still remains .Highlights include: " For Heaven's Sake", "Alabama Monster Man"," You Ain't Nothin' But A Nothin' "and "Silly Games".
There is nothing here not to like,"Take Two" is a very strong and well balanced disc .Like their 2 previous albums it was also produced by Alan Wilson (Western Star) and that consistency has definitively helped solidify the band's sound .Another killer album by a band  that's not only back but they're also firing on all pistons.Highly recommended.  https://www.facebook.com/thee.hillbillys
Posted by Slams Reviews 2 at 12:36