The Hoodoo Tones - Confessions Of A Loner 2016 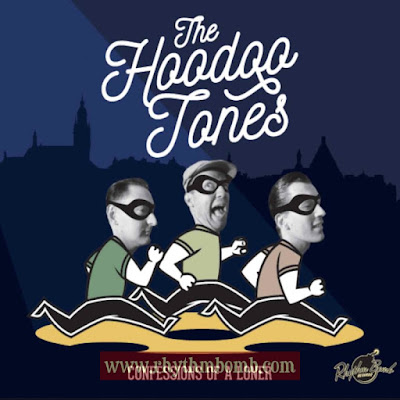 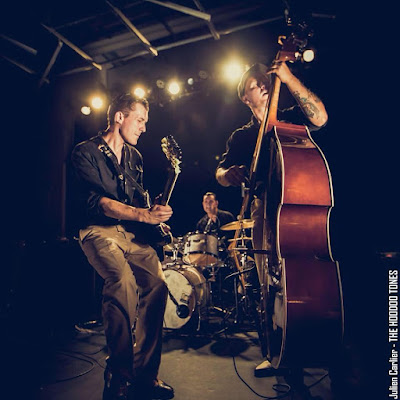 Hailing from Lille,France comes the young guns  known as The Hoodoo Tones.Since 2012 these cats have been tearing it up with their brand of  modern rockabilly/ rock n roll.They have earned a rep as a killer tight outfit and have become a band to check out.That said the band's debut album," Confessions Of A Loner "  on Rhythm Bomb Records  is now out and it will only cement their growing reputation. Punching in with 11 originals and 2 covers ,this puppy is one solid debut effort.This is 50's inspired rock n roll / rockabilly with a whack of modern flare.The band deals a hand full of rockers and even a slow cooker that maintain a kool vibe through out the album. Highlights include: "Northern Style', " Watch Your Mouth", " Miss Lizzy"and " The One".

Overall  "Confessions Of A Loner" is a pretty strong album that's well produced and  sounds great  by a band that is on top of their game.You're gonna want to check this puppy out. Recommended!
https://www.facebook.com/TheHoodooTones/    https://www.reverbnation.com/thehoodootones
Posted by Slams Reviews 2 at 09:14