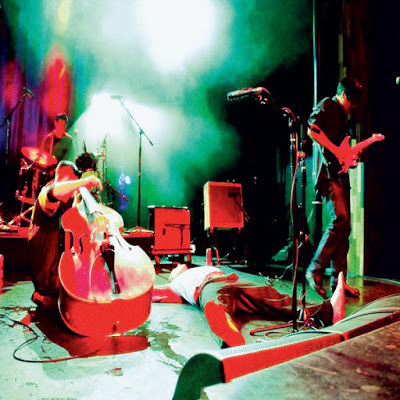 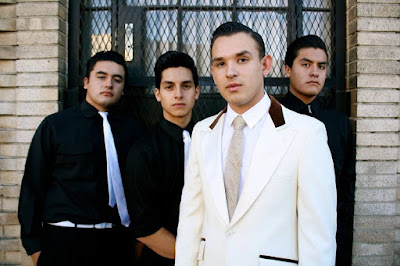 Back in 2011 a group of young upstarts known as The Desperados made a big splash with the released of their debut album,"On the Rampage". Here was a young and exciting band that managed to deliver a kool and killer album that really did have a whack of people talking about it.Being on Wild Records didn't hurt, but their rock n roll/rockabilly had a freshness and hard edge that you couldn't help but notice.Well after 4 years the long awaited sophomore album, "Won't Be Broken"  is finally out and The Desperados definitely deliver the goods.This time out we get 14 originals of stout and dangerous rock n roll/rockabilly that still comes off damn fresh .Highlights include: " Gave Her My Heart (Now I Want It Back)"," She's My Lover","Two Woman",and "Caught You In A Lie"
You gotta give it to The Desperados,they set the bar high with  "On the Rampage" and have surpassed it with "Won't Be Broken". These kats are very much alive and kicking  A diffident  must have album.Highly recommended!!  https://www.facebook.com/ocdesperados?fref=ts
Posted by Slams Reviews 2 at 11:02