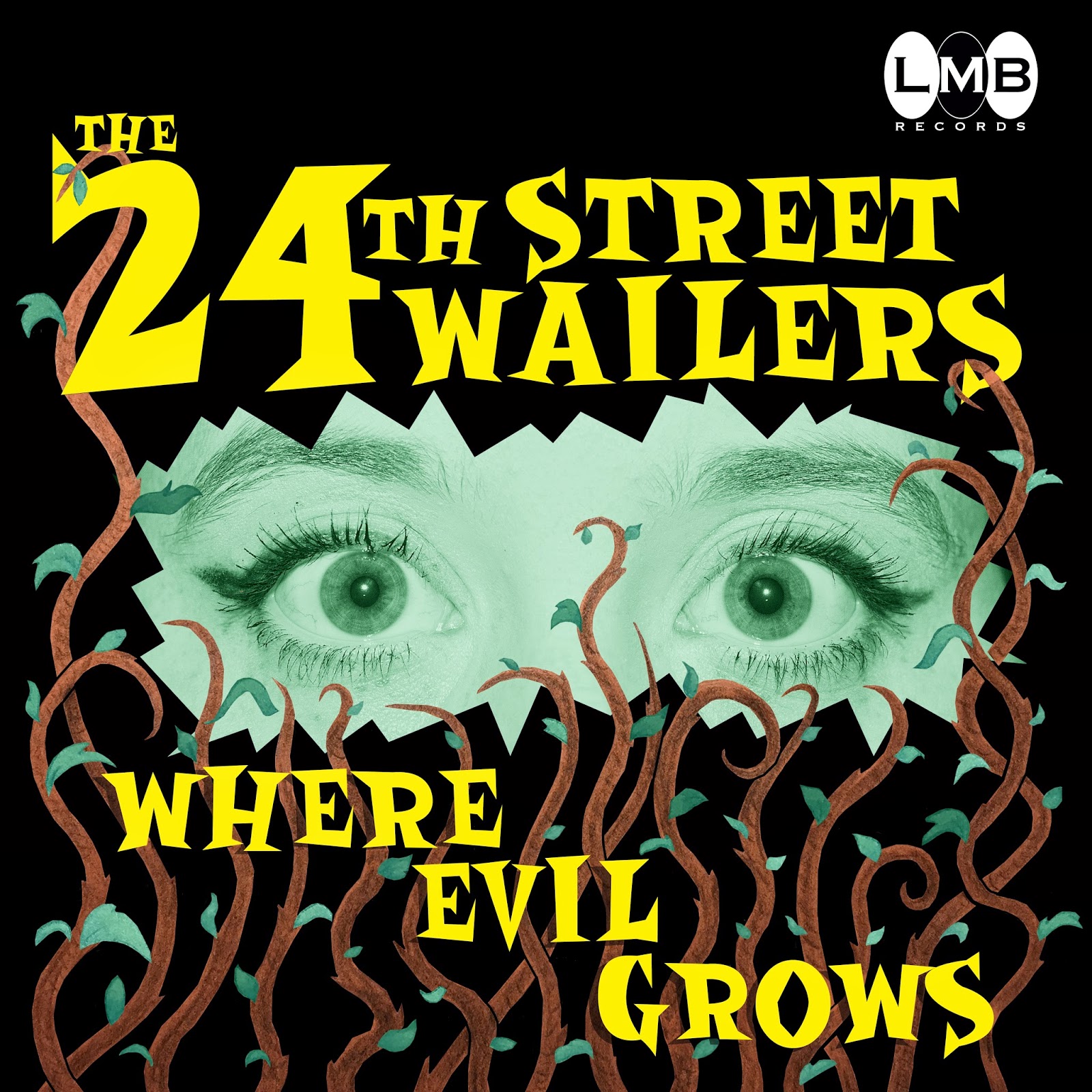 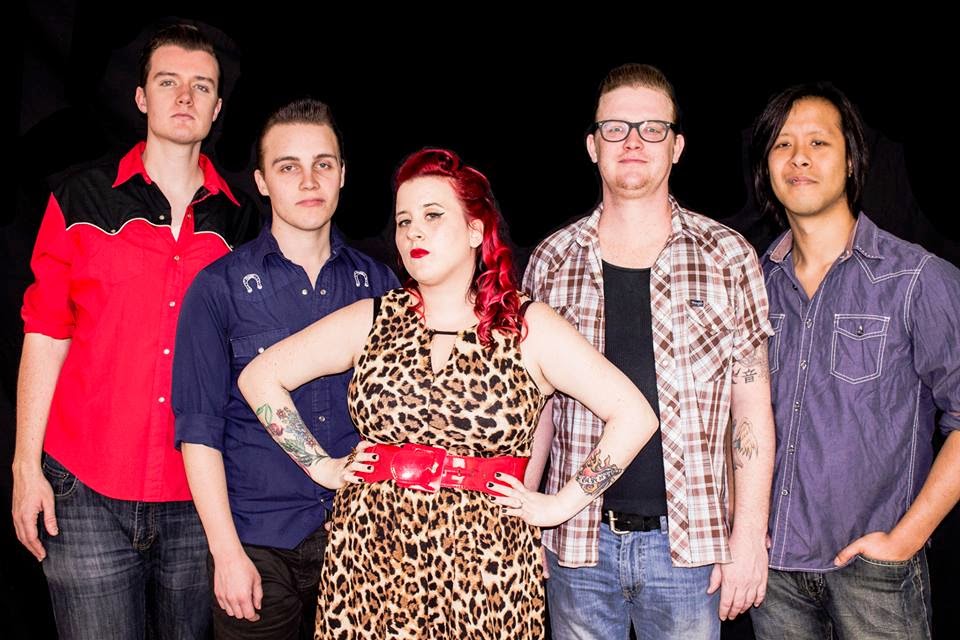 The 24th Street Wailers  are a damn fine band.They have gone from being the kool upstarts  of the Canadian blues scene to flat out one of the best bands to come out of Canada in recent years.This is one outfit that has  it going on.Playing a brand of "rockin' blues" that is equal parts rock n roll, r&b and blues that at times has a rockabilly flare to it.Since 2009 they have released 4 excellent albums  including 2014's stellar "Wicked" and now comes the band's  latest effort "Where Evil Grows". This puppy struts in with a whack of attitude and backs it up.We get  12 originals and one cover  that are sure to impress. Once again the band delivers a  delicious  stew  of blues, rock n roll and r&b.From all out rockers to slow burners,this puppy snarls at you one minute, the next minute it wants to seduce you.Highlights include: "Cursed", "You Know",  "Can't Fight It" and "Don't Cross Me"
Where Evil Grows  is a pretty kool ride that will leave you satisfied and is the band's best effort so far and that's saying something.If you  aren't familiar with The 24th Street Wailers you  really should check them out.Highly Recommended!!   https://www.facebook.com/the24thstreetwailers   http://the24thstreetwailers.com/
Posted by Slams Reviews 2 at 14:26