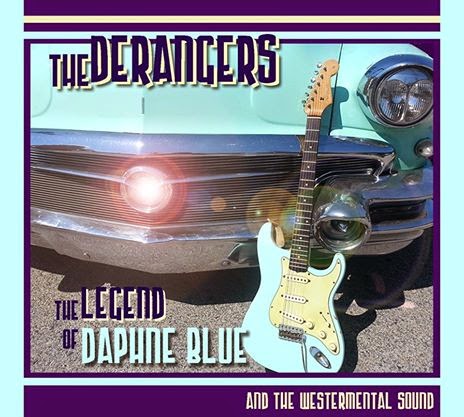 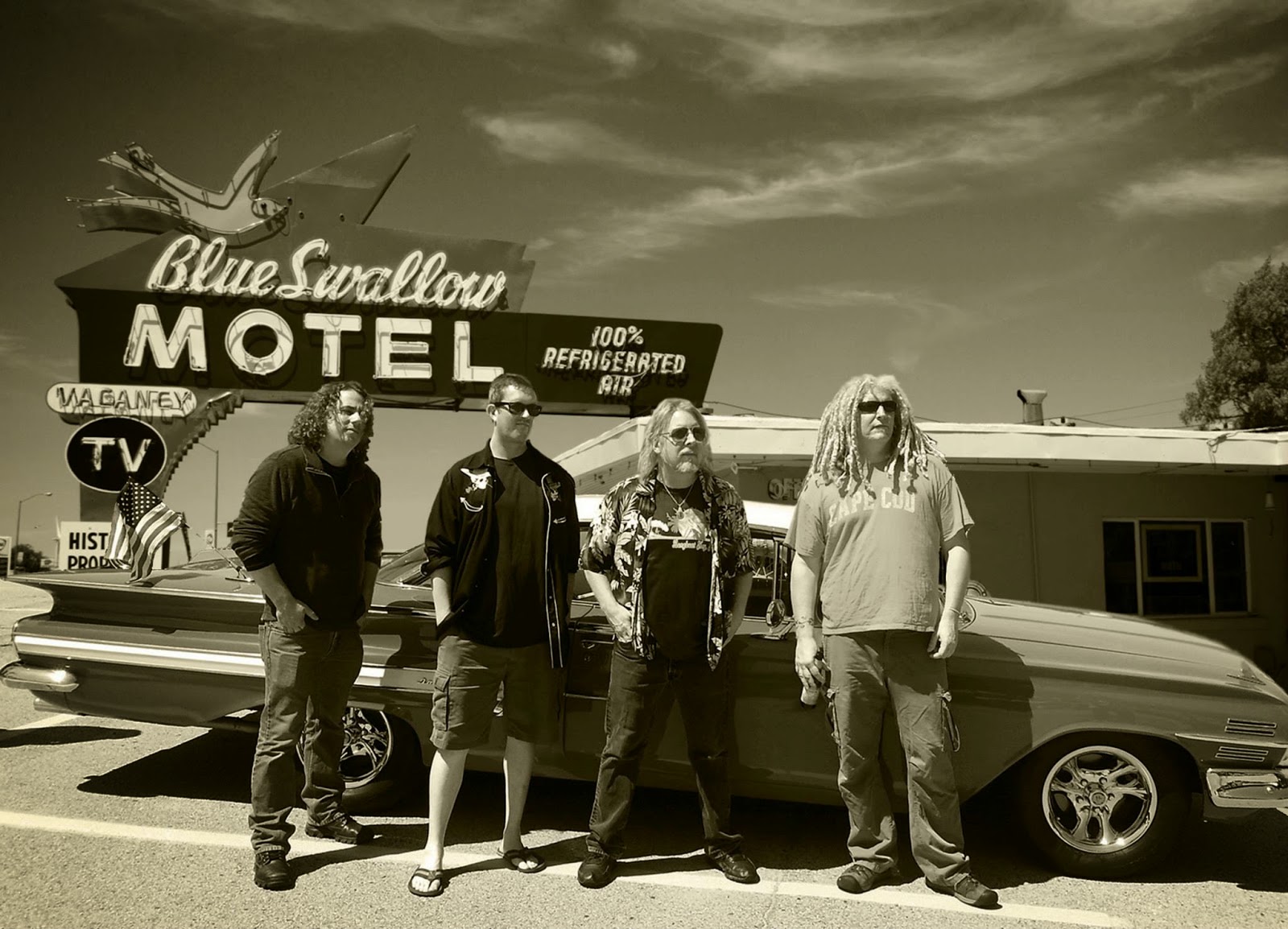 Way back at the start of 90's The Derangers  made a whack of noise when they released  the track "Rio Sangre". That one song would cement them into surf rock history ,it was and still is Spaghetti surf at it's best.The band remained active till packing it up in 2000 leaving only a few recordings behind. In 2013 the band got back together and now have released their first official album,"The Legend of Daphne Blue and the Westernmental Sound". This  is really a best of/retrospective album  that truly shows just how good this band is .Riding in with 13 tracks of killer surf that are nothing short of damn kool .You wanna know what kool sounds like,well here it is.From traditional surf to spaghetti to straight up  instro rock this puppy nails it.Highlights include: "The Impaler", "Twang 'em High","'69 Firebird" and "Rio Sangre"


When it comes to getting more bang for your buck "The Legend of Daphne Blue and the Westernmental Sound"  more than delivers .This is strong, timeless and will stay with you. If your a fan of surf this is a must have ,hell even if your not, it still will color you impressed .Highly recommended !  https://www.facebook.com/derangersmusic/timeline  http://www.reverbnation.com/thederangers
Posted by Slams Reviews 2 at 10:52