Pete Anderson and The Swamp Shakers - Enjoy The Ride 2014 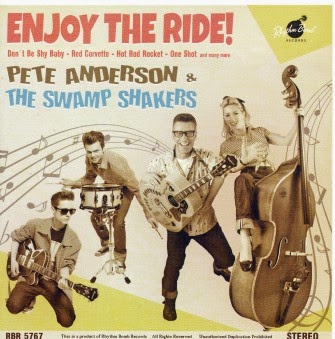 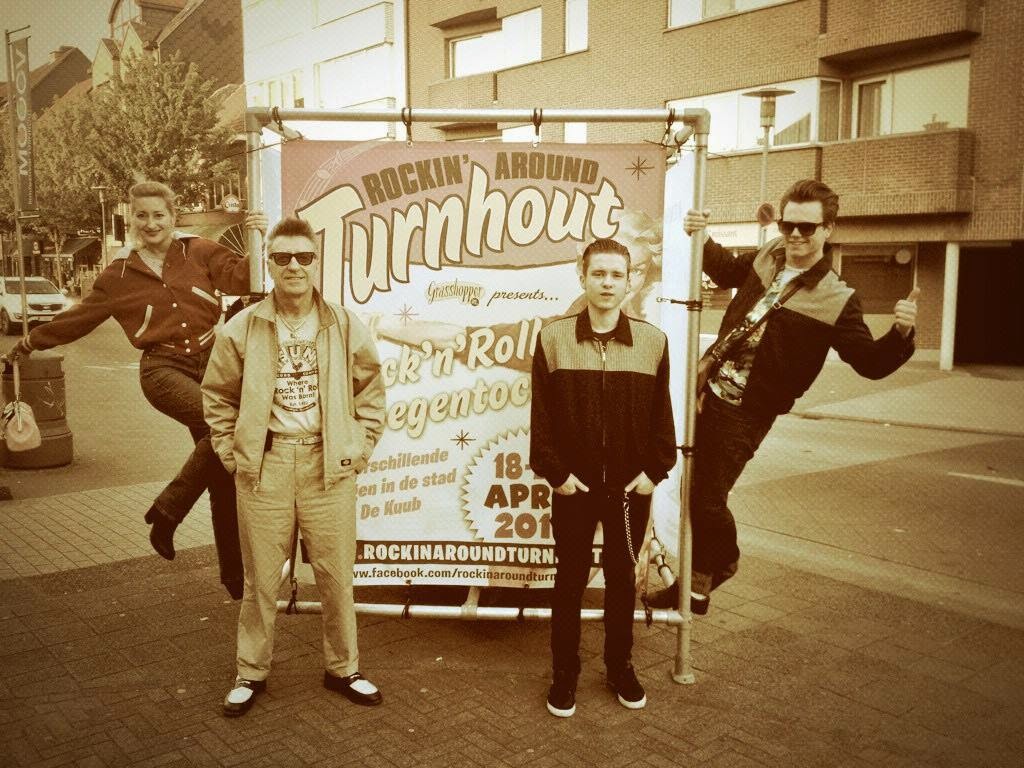 When legendary Latvia  rocker  Pete Anderson put The Swamp Shakers together back in 2009  it not only was a big deal it also came on the heels of his last solo album .You could say that many people were expecting big things and the band came out of the gate fast and hard.As a result they became one of Europe's top rockabilly draws despite the fact that the band hasn't released an  album until now in 2014.  Their debut album "Enjoy The Ride" may have been a long time coming but man is it damn good .With 14 originals and one cover this is one truly fun ride.We get straight up rockabilly,50's rock n roll and a little  swing.This puppy literally will have you movin' and groovin'. Highlights include: " Hot Rod Rocket" ,"
Don't Be Shy"," I'm Flabbergasted", "You Will Be My Hot Rod" and " Red Corvette" .