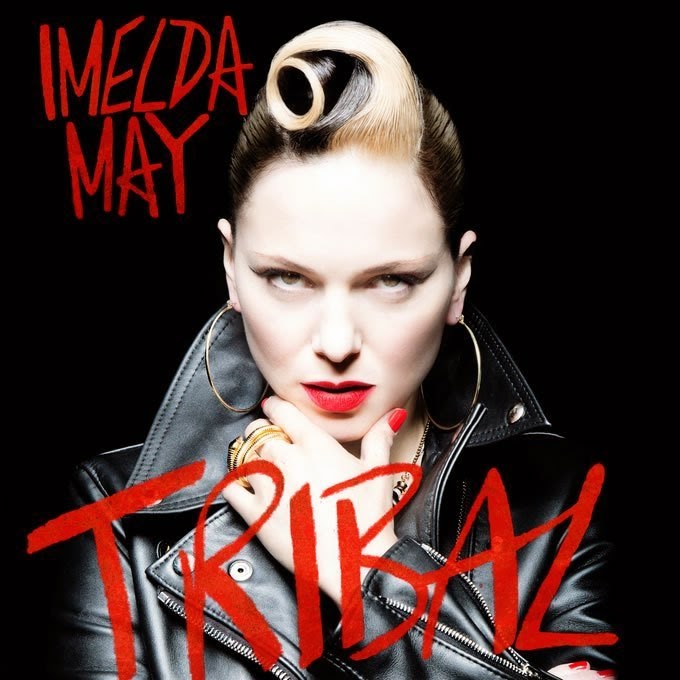 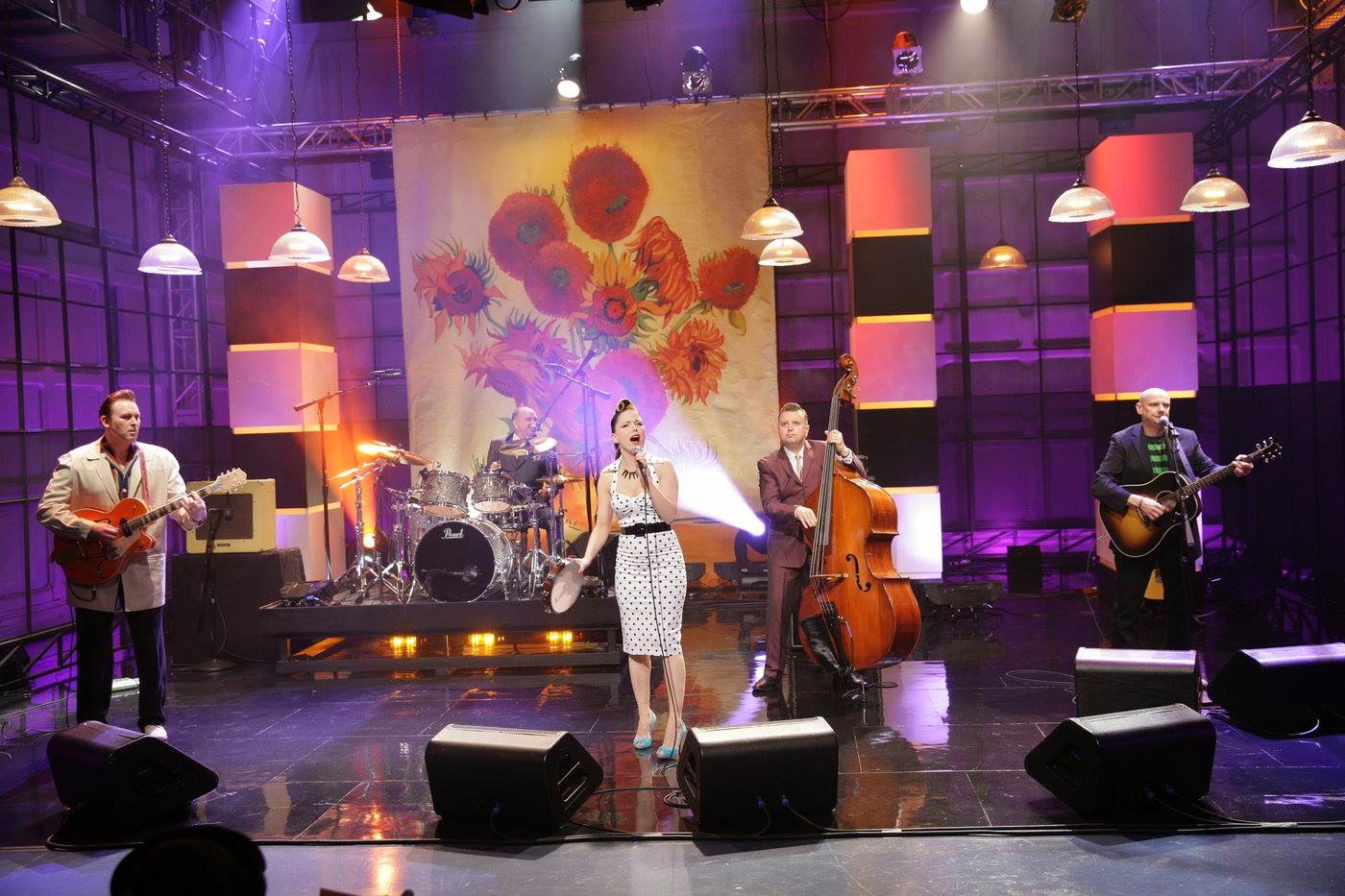 It's been around 4 years since Imelda May released "Mayhem" an album that really put her in the public    eye,since then she has kept pretty busy. With her band in tow she's been hard at it ,always touting it seems   and  getting her name out there.No one could argue that she isn't worthy of her popularity after all when talk about  Imelda May you talk about music,I mean good music,not some side show shit .That said " Tribal" is   her 4th album  and it's definitely her most rock n roll outing yet. With 12 tracks May shows again she's more than   just a rockabilly queen.We get slow burners to all out rockers that for the most part nail it.  May         really doesn't stray far from what she does best so that means we get rockabilly ,blues , a little country and     tinges  of jazz.Highlights include :"Right Amount of Wrong", "Five Good Men","Hellfire Club" and the tittle      track" "Tribal".


Imelda May and her band really step it up on "Tribal" but you just know they would.From the   production,the song writing to the execution this baby puppy fires on all pistons .It's her strongest, most          consistent and toughest album so far.Recommended  http://imeldamay.co.uk/   https://www.facebook.com/ImeldaMayOfficial