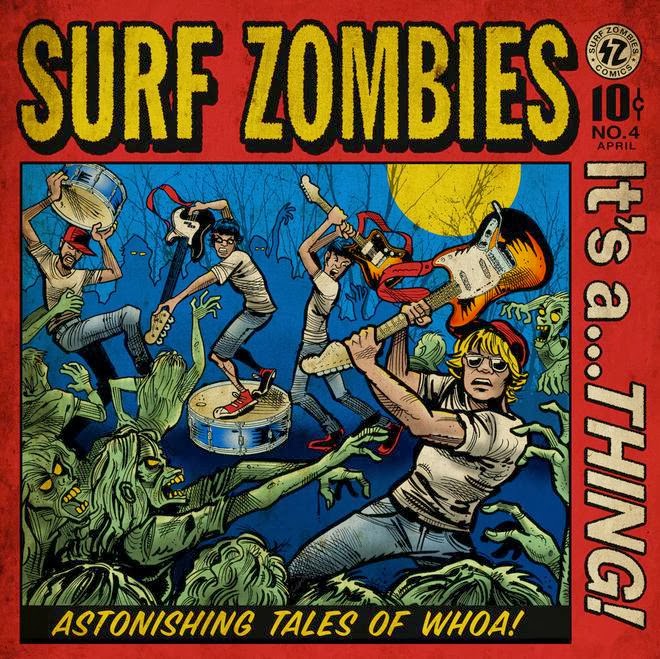 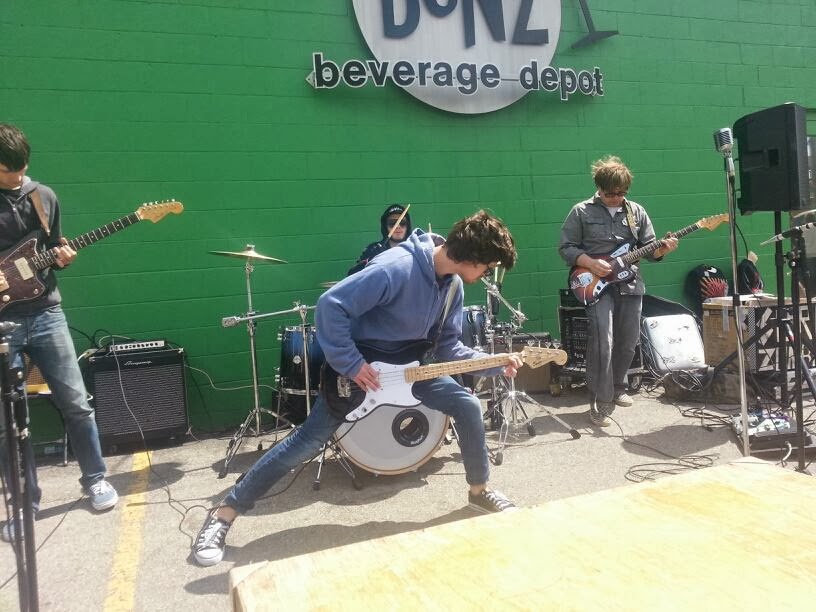 Once in awhile I really get excited about a band's new release,you know the feeling: not knowing what to expect but at the same time you know it's going to be good.Well case in point the new  Surf Zombies album " It's a...THING!". Let's just say this puppy is mighty fine.Once again The Surf Zombies deliver the goods, just like they have done with their 3 previous albums. It's a...THING! rides in with 14 original surf tracks that range from a little surf punk to traditional surf.At times some of the tracks feel a bit restrained but that adds to the smooth flow of the album.This is one kool slice of surf rock.Highlights include: "Rock N Roll Apeman","The Bertlemann Slide","Tophat" and "Martian Beach".

The Surf Zombies are a band that seems to be getting  better with every release. It's a...THING! isn't their most daring or in your face effort but it is their most balanced  and strongest album to date.Highly recommended.  https://www.facebook.com/surfzombiesband?directed_target_id=0   www.reverbnation.com/surfzombies
Posted by Slams Reviews 2 at 20:47