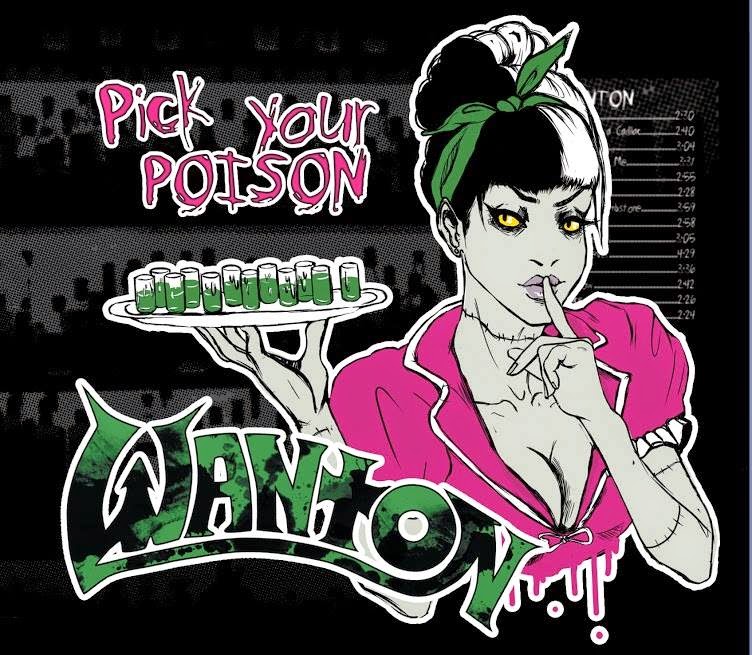 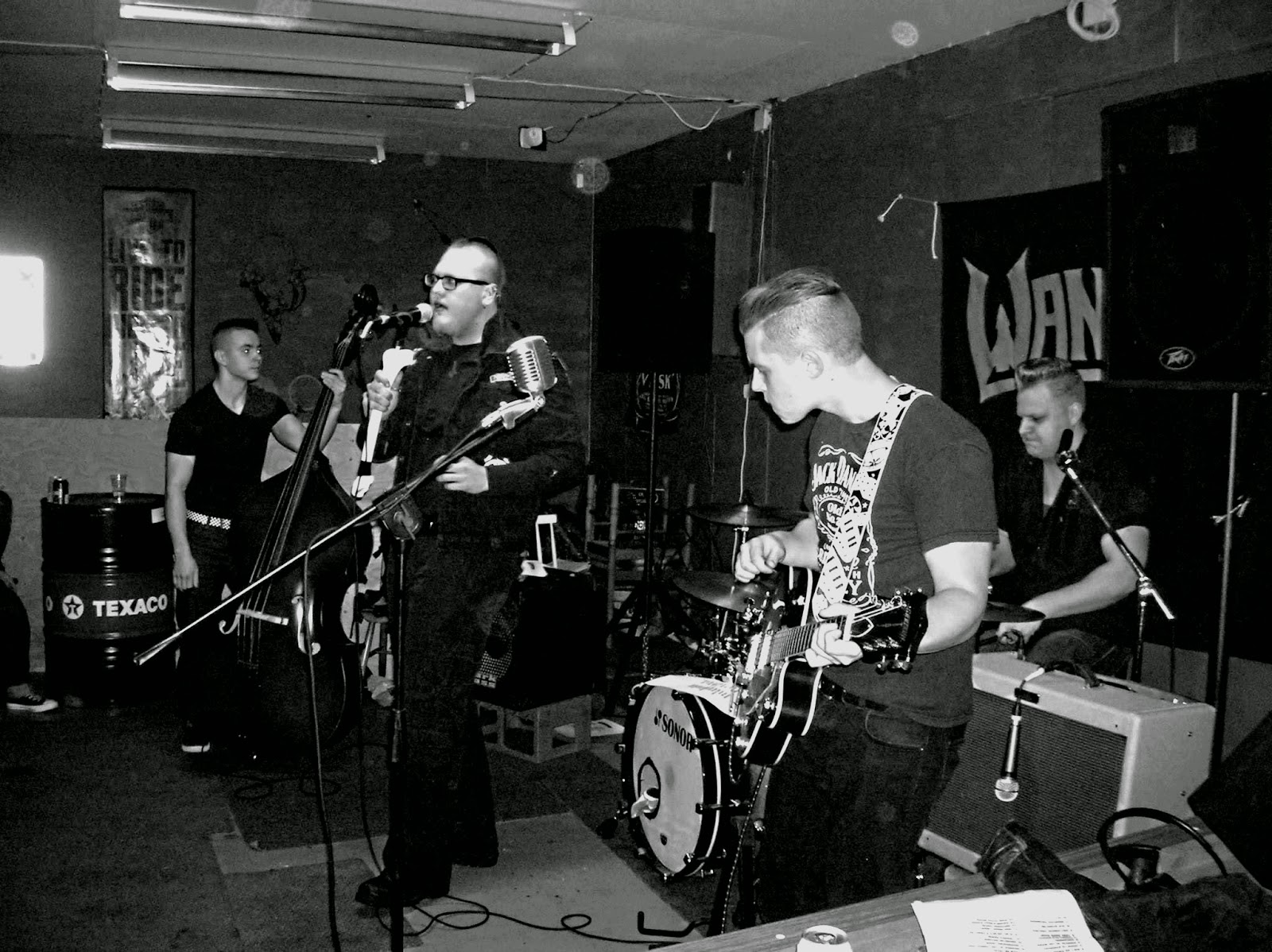 Screaming out of the wilds of Finland comes Wanton a psychobilly band that wants to put the fun back into rock n roll.Since 2011 these kats have been busy making a solid name for themselves with their hard driving/rockin' psychobilly.The band's demo  in 2012 sagged  some attention  and helped create interest in them outside of Finland  . Hell they even managed to sign on with the small but impressive Ring of Fire Records (out of Germany). The band's debut album  " Pick Your Poison " comes in with 14 original (including tracks from their demo) of ass kicking ,horror laced psychobilly that isn't heavy handed. At times this is a pretty good blend of psychobilly and straight up rock(that's a good thing). Highlights include: "The Devil Drives A Cadillac", "Drunkabilly Stomp", "The Seance" and the killer "My Box" which  has some harp action going on.
Wanton  has put out a damn strong debut album with " Pick Your Poison " and it is definitely worth throwing  down some cash on. Recommended.  https://fi-fi.facebook.com/wantonpsycho   http://www.reverbnation.com/wantonpsycho?page_view_source=facebook_app
Posted by Slams Reviews 2 at 08:49