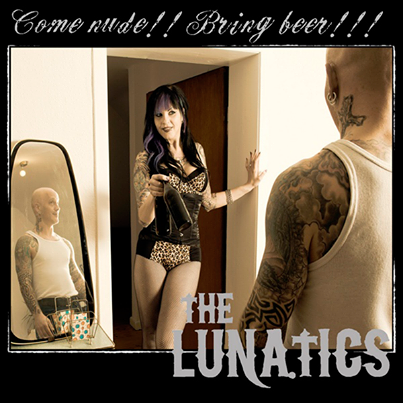 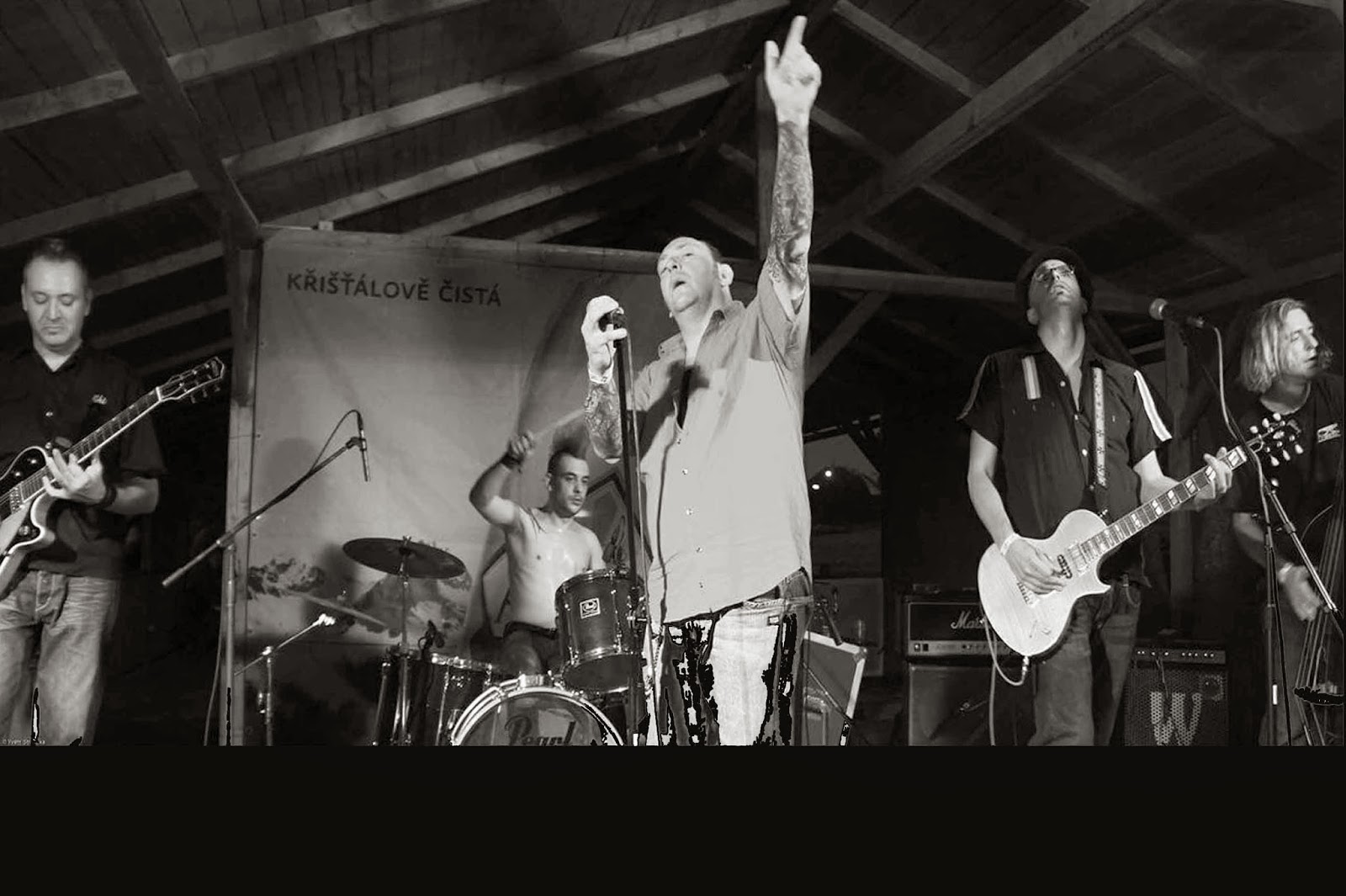 When The Lunatics started out in 2002 these German kats were pretty much a straight up psychobilly band.Over the years this band has evolved into a damn  fine rock n roll unit that is as much a psychobilly based band as it is a rockabilly one. In 2006 they released their debut  album "Rockmachine",a solid album that  managed to get them some notice .The band's next release was in 2010 ,"Bilingual" is one killer album that really put these kats on the map.We have had to wait 4 years now for the follow-up and it's finally here.   You could say "Come Nude! Bring Beer! " really brings it on ,this puppy kicks and smashes in the doors with 17 tracks that grab you by the neck and hold your attention . There is nothing here not to like it's that good .The band flips back and forth between German and English (like in the past)and turns it up musically .Hell we even get a country tune.Highlights include: the title track"Come Nude!! Bring Beer!!, "Going Down In Flames","Silence" and "Sonntag".
This is easily the best album so far by The Lunatics and one you probably should pick up.You know it's a blast just by the title  Come Nude!! Bring Beer!! .Recommended    https://www.facebook.com/pages/The-Lunatics/173399726031208   http://www.thelunatics.net/