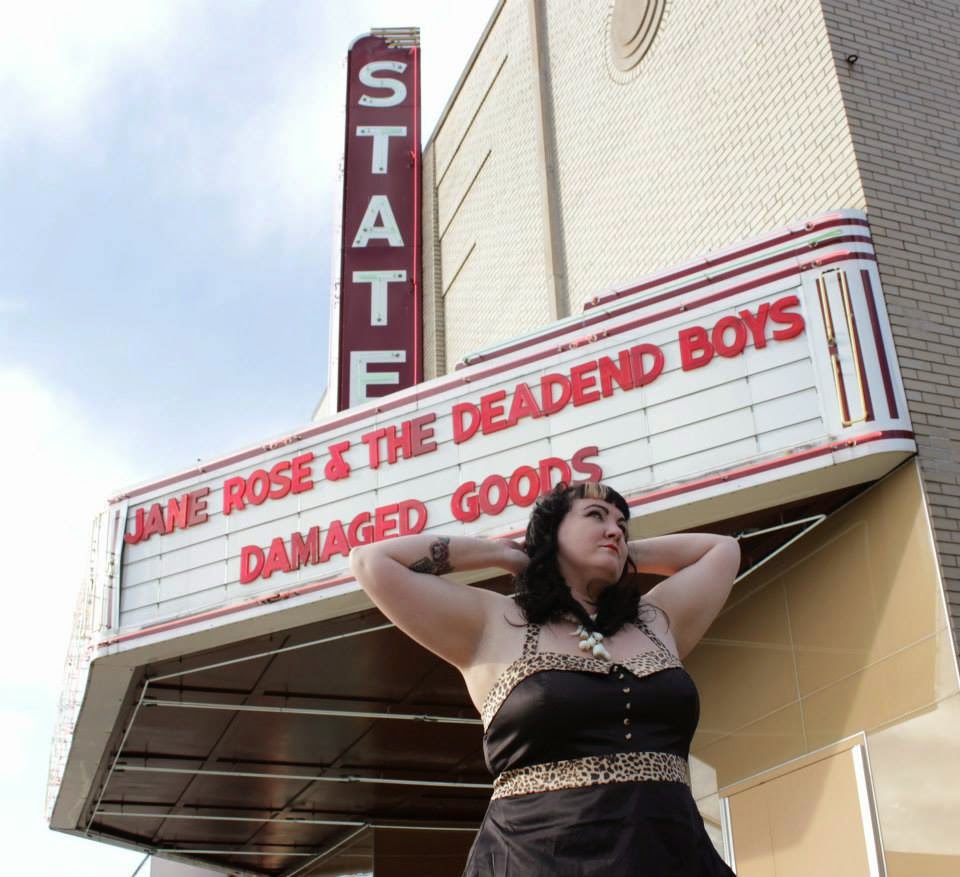 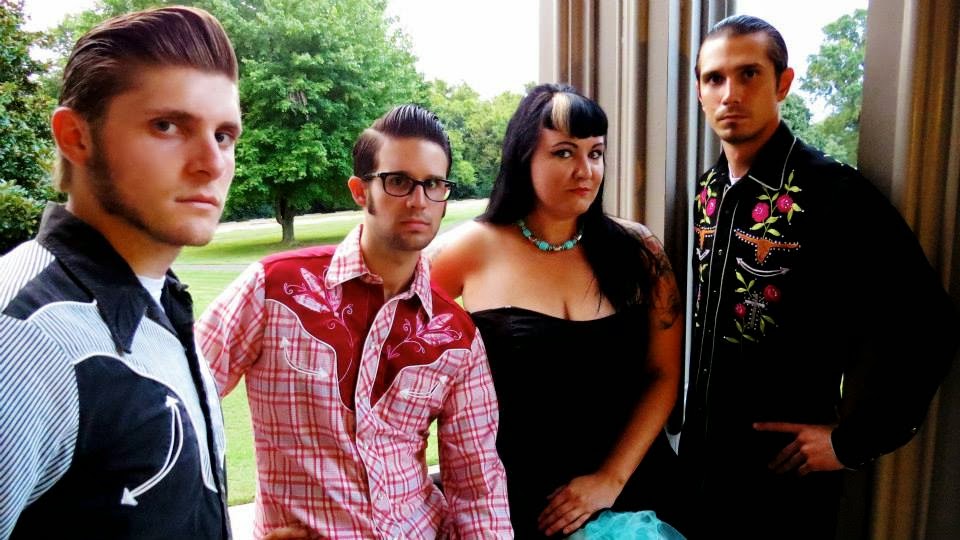 Back in 2011 Jane Rose and the Deadend Boys made more than a few waves  with their  impressive debut album "Poultricide". They seem to come out of nowhere but the truth is that all these guys had as they say "been around" . Jane Rose was no new comer either,she was originally in  The Bible Belt Sinners.The band's sound is a  raw stew of roots and rock n roll that really has hit a chord with a lot of people.Now 3 years later the band is back with their follow up album and I gotta say it's a doozy.  "Damaged Goods" strolls in with a grin and ton of swagger,that's all good.

We get 10 very strong tracks  that mix  rockabilly, country,blues, hillbilly and rock n roll(something for everyone). Basically it's more of the same but only better this time out.Highlights include: "Hot Rod Daddy"," Boogie Man", "Shit or Git" and "Man's Ruin ". This is a diverse,strong and fun album  that shows that their debut  album "Poultricide"  was no fluke. Jane Rose and the Deadend Boys  have more than lived up to expectations,hell they really nail it on "Damaged Goods" . Recommended!  https://www.facebook.com/janeroseandthedeadendboys  http://www.janerosemusic.com/
Posted by Slams Reviews 2 at 12:50