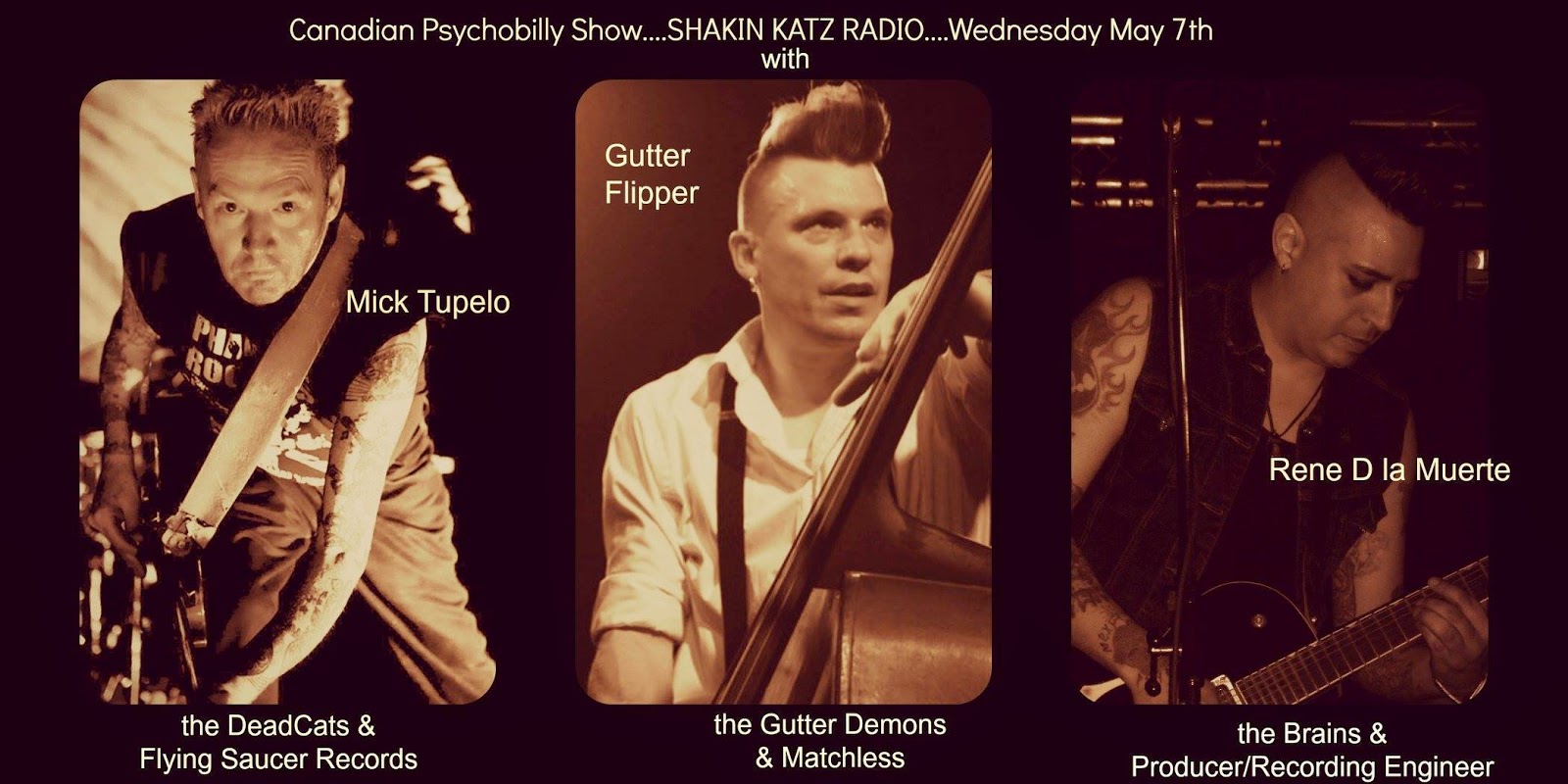 On May 7th three of the biggest names in Canadian psychobilly will be coming  on Shakin' Katz Radio.This is a rare event  and one not to be missed!
Mick Tupelo  is one of the founding members of Canada's legendary DeadCats. These  west coast psychos have been at it since 1994  and are considered to be the Godfathers of Canadian psychobilly.The band has been on more than a few compilations and have released 8 albums to date .As they say "Only The DeadCats are Purr Mayhem" . Mick is also  in  the kool  rockabilly/hillbilly boogie band  The Highsiders. By the way is also the guy behind  Flying Saucer Records a label that specializes in  billy related music.The label has been a major factor in creating interest in the Canadian psychobilly/rockabilly scene. 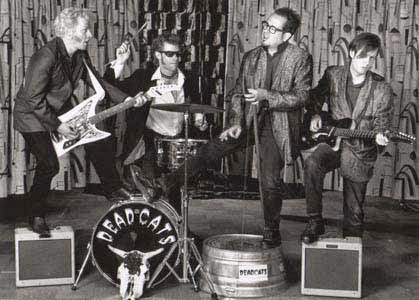 Montreal based  Gutter Flipper has also been around for a few years and is considered one of the best Doghouse slappers around .He started out his psychobilly career in a band called Rosekill  and then went on to form The Gutter Demons in 2001.In a period of just 7 years they released 3 must have albums .Room 209 is considered by many to be a classic psychobilly album.The band achieved international statues as one of the best psychobilly bands  in the world. The band broke up in 2008  and Flipper then became a member of Matchless a pretty impressive band  who now have 2 albums under their belt. Earlier this year The Gutter Demons reunited  after a 6 year hiatus and the band is now in demand . Rene D La Muerte is the man responsible for Canada's #1 psychobilly band The Brains.Since forming in 2002 the band has managed to release 6 albums and have developed a  rabid fan base around the world.Rene has also forged a successful career as a producer and recording engineer. For over a decade he has worked with many  bands from The Mahones,The Blackrats,to Flesh Roxon and currently the East End Radicals. 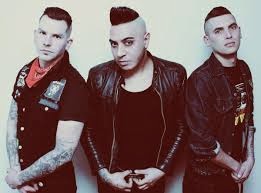