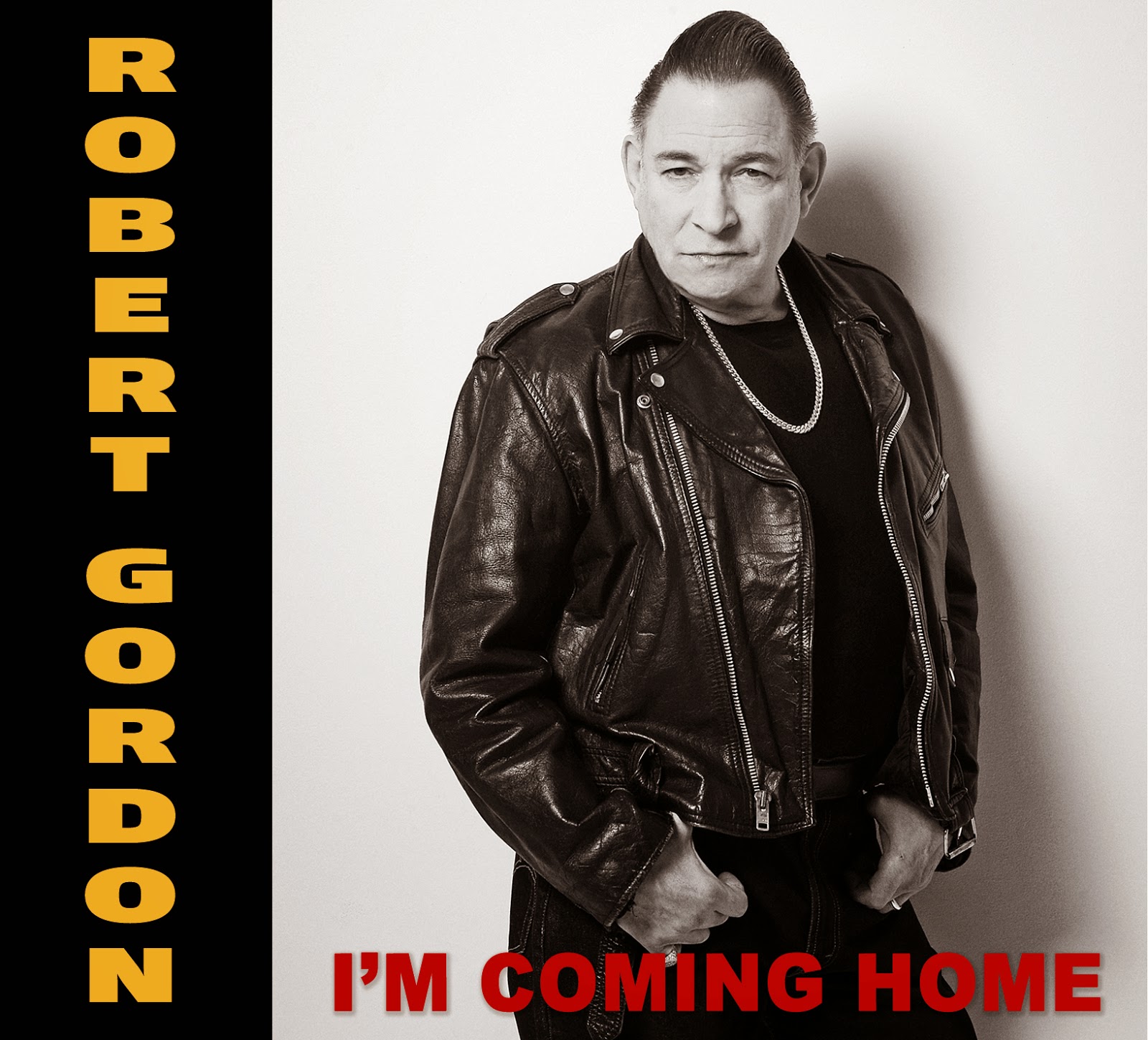 Over the last couple of years there has been more than a few rockabilly/psychobilly bands that have climbed out of the grave to deliver reunion/comeback albums.Let's be honest here some of those bands probably should have stayed dead but hell a few have really delivered killer albums.All which brings us to rockabilly legend Robert Gordon.His last album was 2007's "Now Or Never"  but Mr. Gordon never went away, he  has been constantly touring all while turning a younger audience onto rockabilly. Now after almost seven years it's time for a new album  and  if your a fan you won't be disappointed . " I’m Coming Home"  is a  strong collection of 12 tracks that  prove Robert Gordon still has it.Ranging from  rock n roll to country to straight up rockabilly this has all the elements one would expect.The song selection is top shelf as is the production and we get a pretty stout band pushing Gordon along.Highlights include "Walk Hard", " I’m Coming Home", " Little Pig" and "Quit this Big Old Town".
This is one of those albums that really grows on you with repeated listens and it has enough diversity,  heart and substance to keep you engaged.   "I’m Coming Home is a fine addition in the Robert Gordon discography. Recommended !    https://www.facebook.com/groups/RobertGordonInternationalFanClub/  https://www.facebook.com/pages/Robert-Gordon/105692236131273   http://lanarkrecords.net/store/product_detail/204