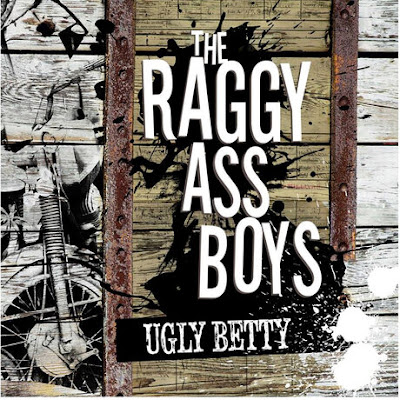 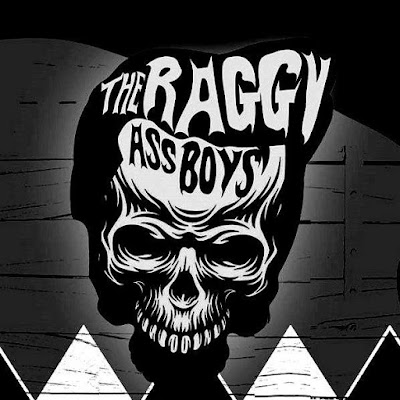 If your looking for some kool and sweet rockabilly, The Raggy Ass Boys  have just what you need.Since forming in 2018  these cats have ,you could say have been severely overlooked.Kinda unfair since the membership  have been kicking around the British rockin' scene since the 80's .Bottom line is that  this is one rockin' outfit that delivers.Just one listen to their debut album "Ugly Betty" and you'll be hooked.This is a damn kool shot of serious rockabilly that clocks in with 12 original and 2 covers. It's pretty much straight up rockabilly/neo rockabilly with some blues added into the affair. They even throw in some harp action to mix it up.As a result this is a well balanced and stout debut.Highlights include: "Call On You", Ugly Betty", "Trailer Trash" and "Pyromaniac".

The Raggy Ass Boys have been described as "kickass rockabilly"and some may disagree with that .But they are damn good rockabilly that has a whack of swagger and back it up. "Ugly Betty" is a mighty fine debut by a band that you should keep an eye on. Highly recommended.
https://www.facebook.com/theraggyassboys/
Posted by Slams Reviews 2 at 07:41