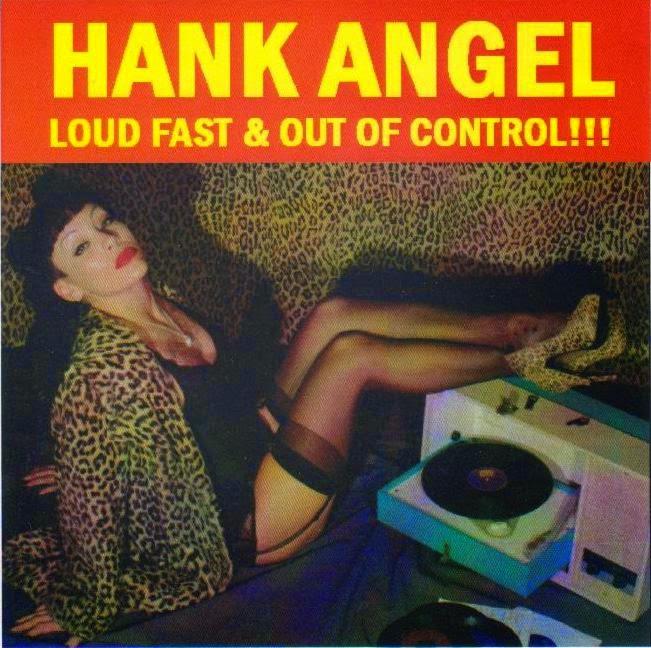 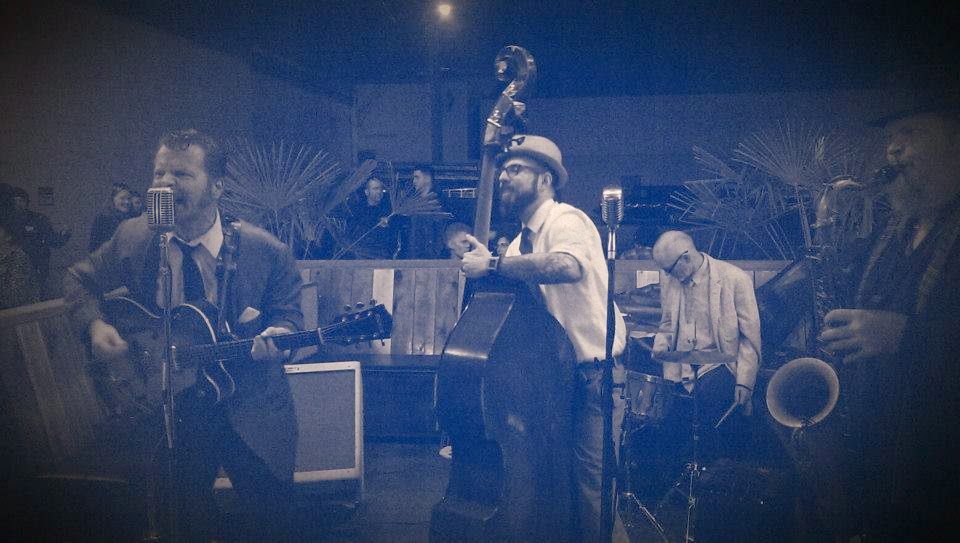 Hank Angel has been kicking around Canada since the mid eighties and over that time he has had some major success with band's that range from the power pop of Idyl Tea to skiffle-billy sounds of The Silver Bishops to the sweet sounding hillbilly/rockabilly of  The Hoosier Daddies. Since 2007 he's been ripping up the west coast of Canada playing a brand of "frantic rockabilly"  with his band "Hank Angel and His Island Devils". The band has released a few singles that have all done well but now in 2014 the timing was right for the band to release an album. The result is "Loud Fast & Out Of Control !!!" and it's one kool slice of rockabilly /rock n roll .This puppy comes strolling  in with 17 tracks of swanky rockin' fun  that will cure your ills .The mix of songs is pretty good here ranging from slow and smoldering to all out rockers so you know the tracks don't all sound the same. The album also strikes up  a good balance between rockabilly and 50's styled rock n roll. Highlights include: : "Ratrod", "Smokin' Hot", "Bye Bye Bettie", "Hearse Girl" and a reboot of The Hoosier Daddies  "Rockin' Around With You".
Hank Angel and and His Island Devils have a bit of a rep for been damn solid band and "Loud Fast & Out Of Control" is more than just a solid album.This is a refreshing and fun ride you may want to get in on ! Recommended!   http://hankangel.com/     https://www.facebook.com/hankangel