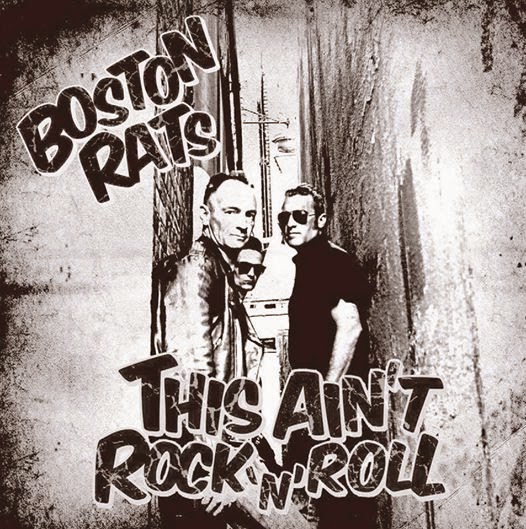 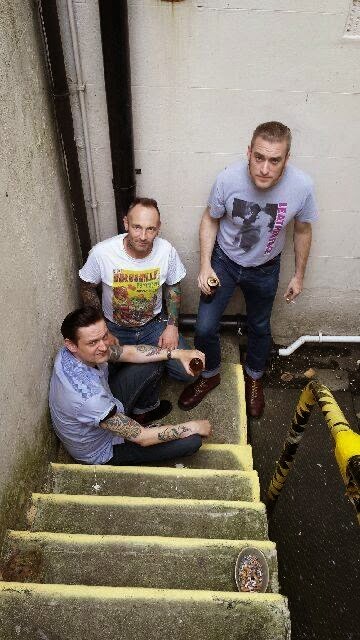 The Boston Rats may have only been around for a couple of years but man have they ever made a mark .For many who follow psychobilly in the UK,this is the new band to watch out for.The word is that this is one seriously good band .Yeah we heard this all before but when the folks at Western Star Recording Company are involved you kinda have to take the hype for the real thing.That said the band's debut album "This Ain't Rock n Roll" is now out and not only is it  pretty impressive but it also more than lives up to it's advance billing. Clocking in with 13 damn strong tracks of old school  flavored psychobilly that will appeal to just about anyone who claims to like rock n roll. This  is a tough and kool  blend of psychobilly that shows some diversity and doesn't get up  in your face.
No weak track to be found here but some standouts are" Mr Pharmacist", "This Ain’t Rock ‘n’ Roll", "F.O.G.", and "Red Hot Lady". There has already been some big praise heaped on "This Ain't Rock n Roll" and it is well deserved.Hell this is easily one of the better albums to come out in a while and as far as debut albums go ,they rarely are as stout as this. Highly recommended!!!  https://www.facebook.com/TheBostonRats