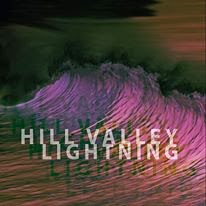 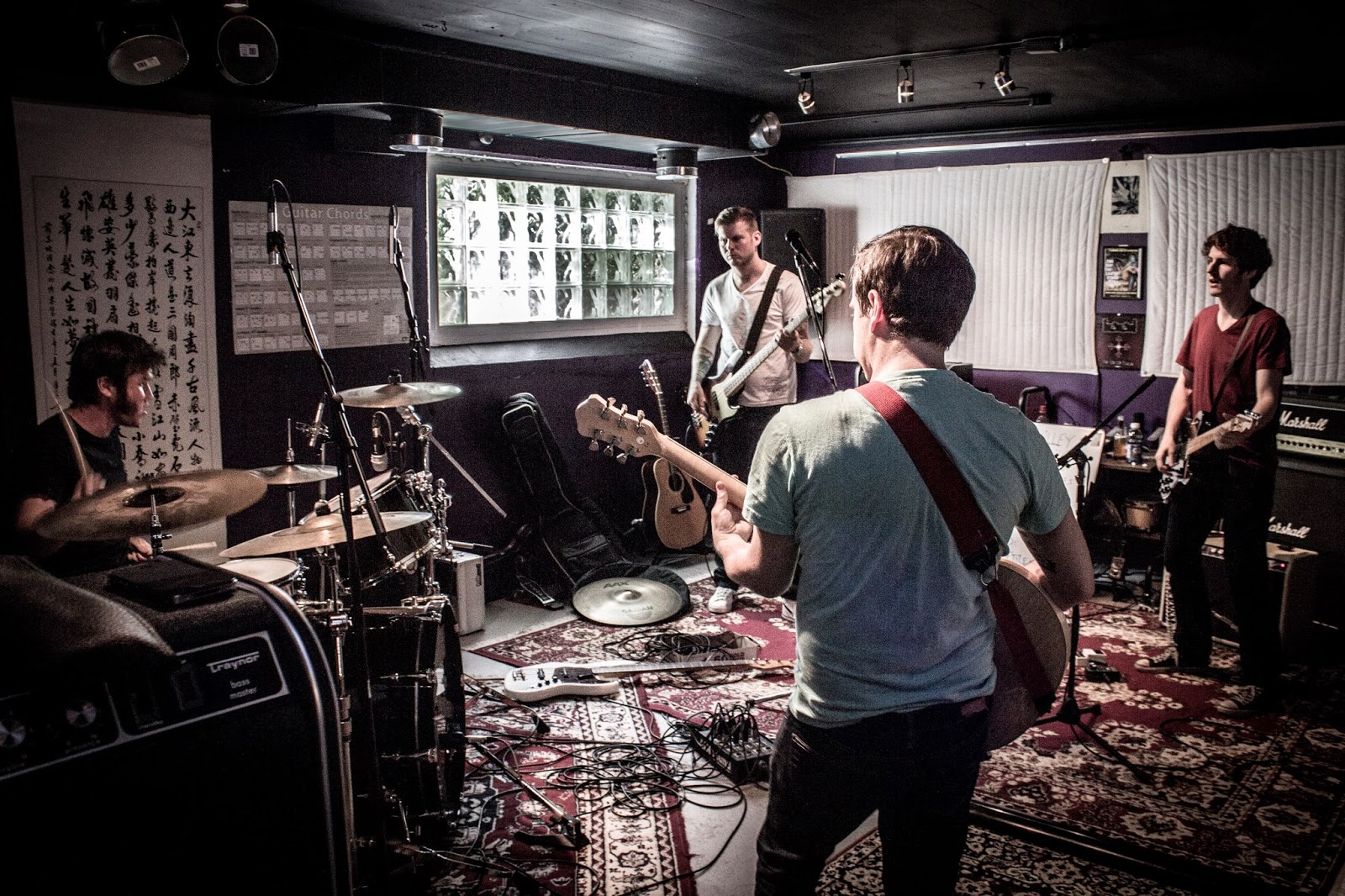 Hill Valley Lightning hail from the waste lands of Southern Ontario and are not your typical run of the mill rock band.Formally known as Back Seat Bingo this started out as a one man show in 2009. Jake Young had a  few songs that he wrote laying around and decided to cut a 5 song demo.Funny thing happened that demo landed into the laps of a couple of Dj's .It started to get some airplay and some positive feedback. As a result in early 2010 Jake put the band together and right away they started turning heads with their brand of refreshing of rock n roll.Even more impressive was that when the band played live they only would do one cover and the rest was all original material.In late 2012 the band changed the name to Hill Valley Lightning.
All that said for some this self-titled debut album has been a long time coming.Clocking in with 10 pretty fine tracks this is one kool rock n roll  album that you gotta like .We get all 5 from the demo(freshly redone) and 4 new tracks plus one cover. Combining elements of straight up rock,garage,rockabilly to 50's rock and surf pop.Highlights include:"Crazy"," Back Seat Bingo","Long Way" and the impressive single "Hard Moon".
There is a lot to like here from the song writing  to the execution. Hell  this is a rock n roll album that is just plain damn good  and that's getting harder to find now a days so you may want to check it out! https://www.facebook.com/hillvalleylightning    http://hillvalleylightning.bandcamp.com/
Posted by Slams Reviews 2 at 21:23