Stories From Shamehill - Royale With Cheese 2018 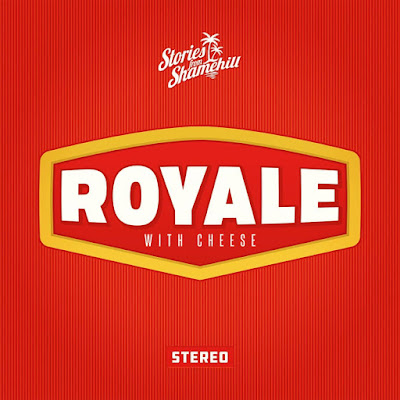 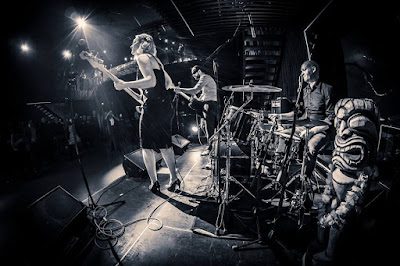 Even since they washed ashore in 2012 Stories From Shamehill  have been making waves with their tight and infectious surfrock. They released a pretty stout ep; "Same Same But Different" back in 2015  and followed it up with 2 equally strong singles," Live In Amsterdam" (2016) and El Salto del Jalapeno(2017).All got international airplay and as a result the band has established themselves as a surf band to keep an eye on.Now they are back with the stellar debut album, "Royale With Cheese".We get 8 original tracks of  top shelf surf  that will cure your ills.Just like in the past, this is traditional surf with a really kool modern edge. From  mid tempo board riders to some fast paced surf action that adds some aggression into the mix. As a result this  puppy is a delicious stew that leaves you wanting more.Highlights include: "Sting Like A Bee", " The Whole Shebang","The Shred Shed" and "Witch-Hunt".

Short and sweet ,"Royale With Cheese" clocks in at just under 23 minutes.It's also an impressive outing that you should add to your hit list.Highly recommended!
https://www.facebook.com/storiesfromshamehill/    http://www.storiesfromshamehill.nl/