Twisted Rod - Bring It On Home 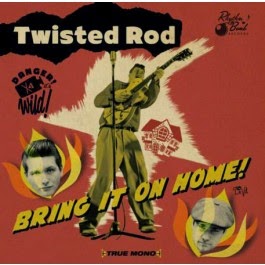 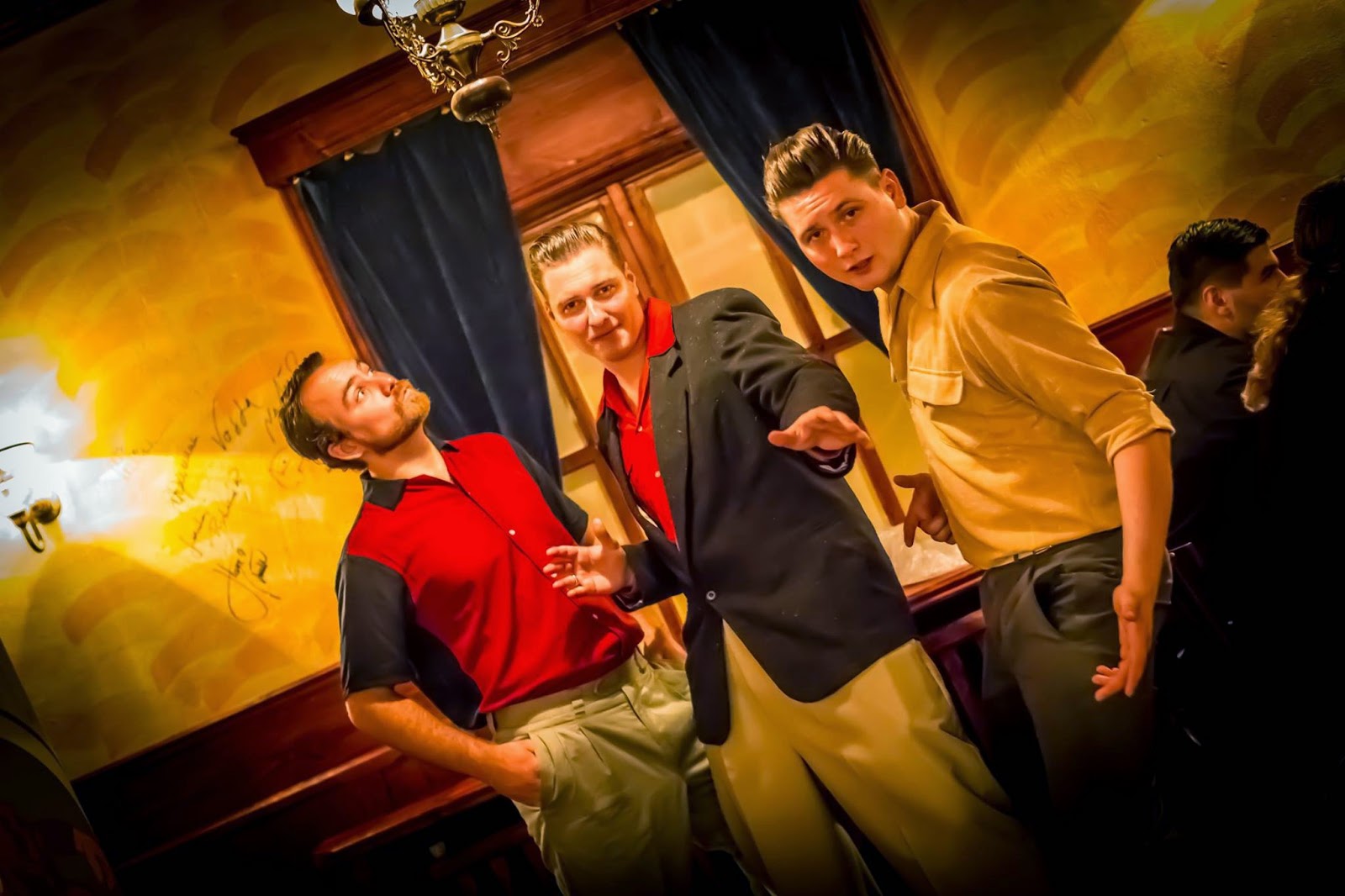 Considered to be one of the best bands from the Czech Republic,Twisted Rod is just flat out good.Since 2009 these kats have revved up and rocked out with their "authentic" and energetic rockabilly.Along the way they have created some genuine buzz and have ended up on Rhythm Bomb Records.When the band announced they were going into the Black Shack Recordings Studio's to record their first album ,it kinda of confirmed  the fact that this is a serious outfit.  Well that debut album has dropped and it's called "Bring It On Home". We get 15 tracks  of some pretty kool and killer rockabilly that basically  for the most part  push  the pedal to the metal. The band throws in 2 covers, a kool blues number and an interesting slow burner just to mix things up. Highlights include: "I Dig Rock", "When I Watch You", "Twisted Rod" and "I Love You My Way".
Twisted Rod  is an impressive band and "Bring It On Home" is one very impressive,smoking hot album  that really brings it home!You can't go wrong here folks.Highly recommended!!    https://www.facebook.com/pages/Twisted-Rod/106654476032467?sk=timeline   http://www.reverbnation.com/twistedrod