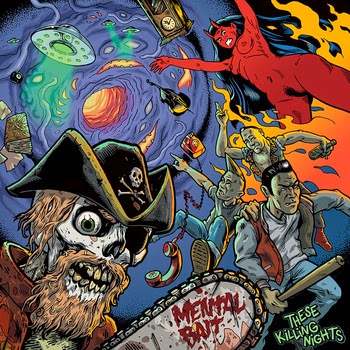 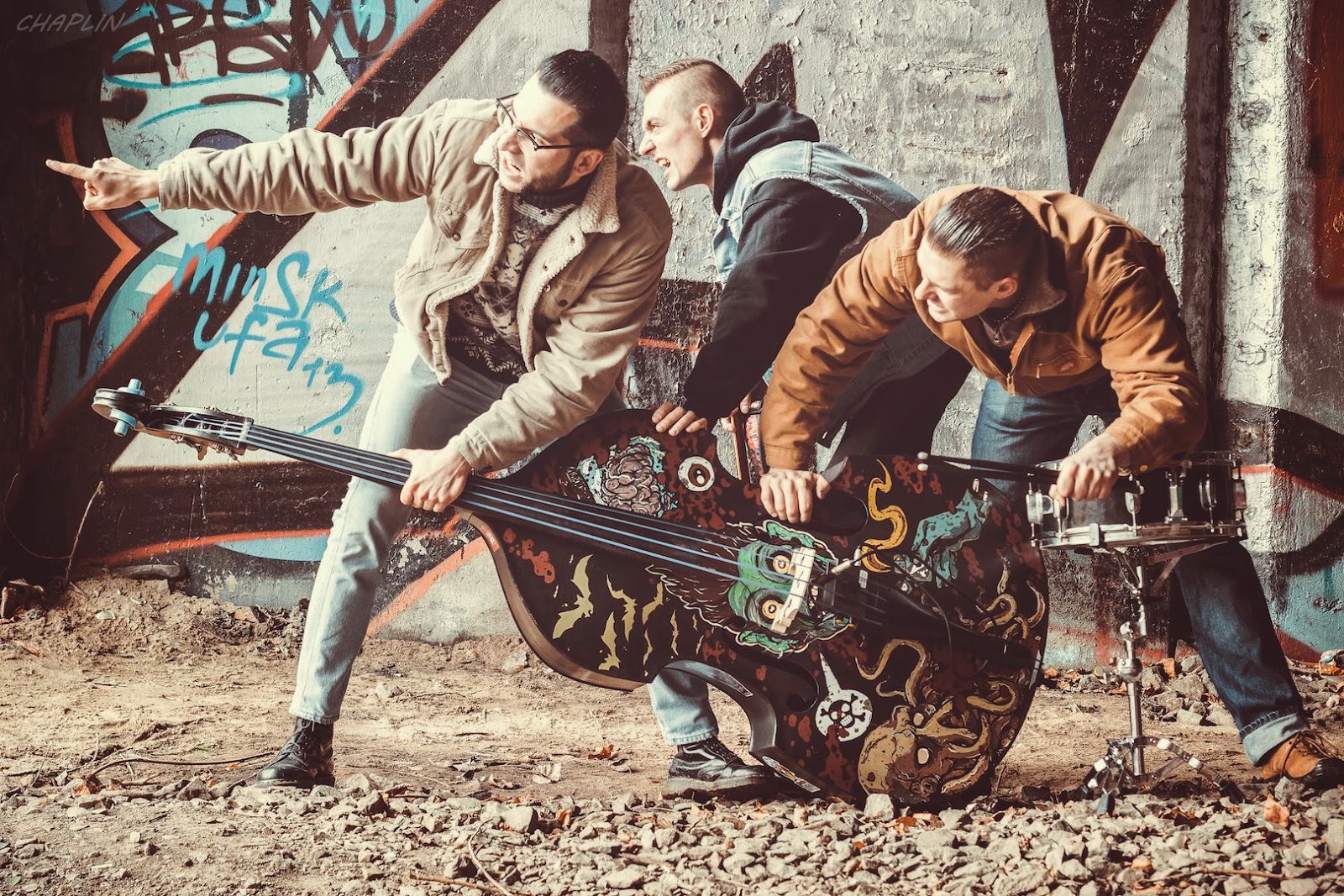 Since emerging from the dark woods of Belarus, MentalBait has been on a mission.In a very short time they have managed to create some major buzz and have really back it up too boot.These cats play tough and hard  psychobilly that you just can't ignore.Hell word is that Crazy Love Records signed them on the strength of a 2 song demo. That said the band's debut album "These Killing Nights" is one impressive effort.Clocking in with 13 psycho rockers that  for the most part don't take the foot off the gas,this puppy has more than enough energy  to go around.Highlights include: " Cult Of Guns","Mad At You","8-Ball Rolling" and the surfy "Surfin' With Azathoth ".
There is a really good blend here of old school and modern psychobilly,so you just know "These Killing Nights" will appeal to pretty well all fans of the genre.At the end of the day MentalBait  have made a big statement here and  you should check these young upstarts out . Recommended   https://www.facebook.com/mentalbait
Posted by Slams Reviews 2 at 19:58