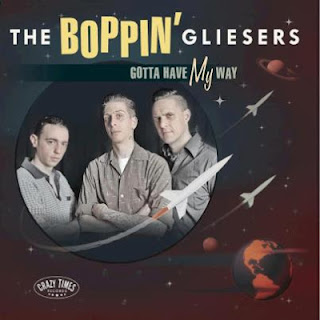 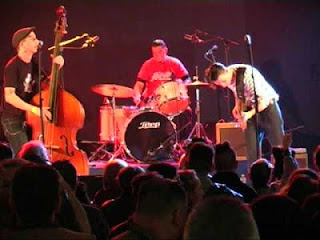 A couple of years ago this young french rockabilly band caught  a lot of people off guard with their way kool debut album "Gliese Attack". These guys play rockabilly that has been described as nervous,maybe so but this is  urgent, kinetic and damn good billy music.Now comes the follow-up "Gotta Have My Way"and this puppy kicks major butt.Coming in with 10 original tracks this is better than their debut album and that's saying something.This is rockabilly/rock n roll that gets right to the point.Highlights include:"I Walk With You", "Boppin' Gliesers","One Night Woman" and "Wild Wild Wild Man".The Boppin' Gliesers are young band that keeps getting better and "Gotta Have My Way" is a damn good album and is highly recommended.  http://www.facebook.com/BoppinGliesers?ref=ts&fref=ts   http://www.reverbnation.com/boppingliesers39